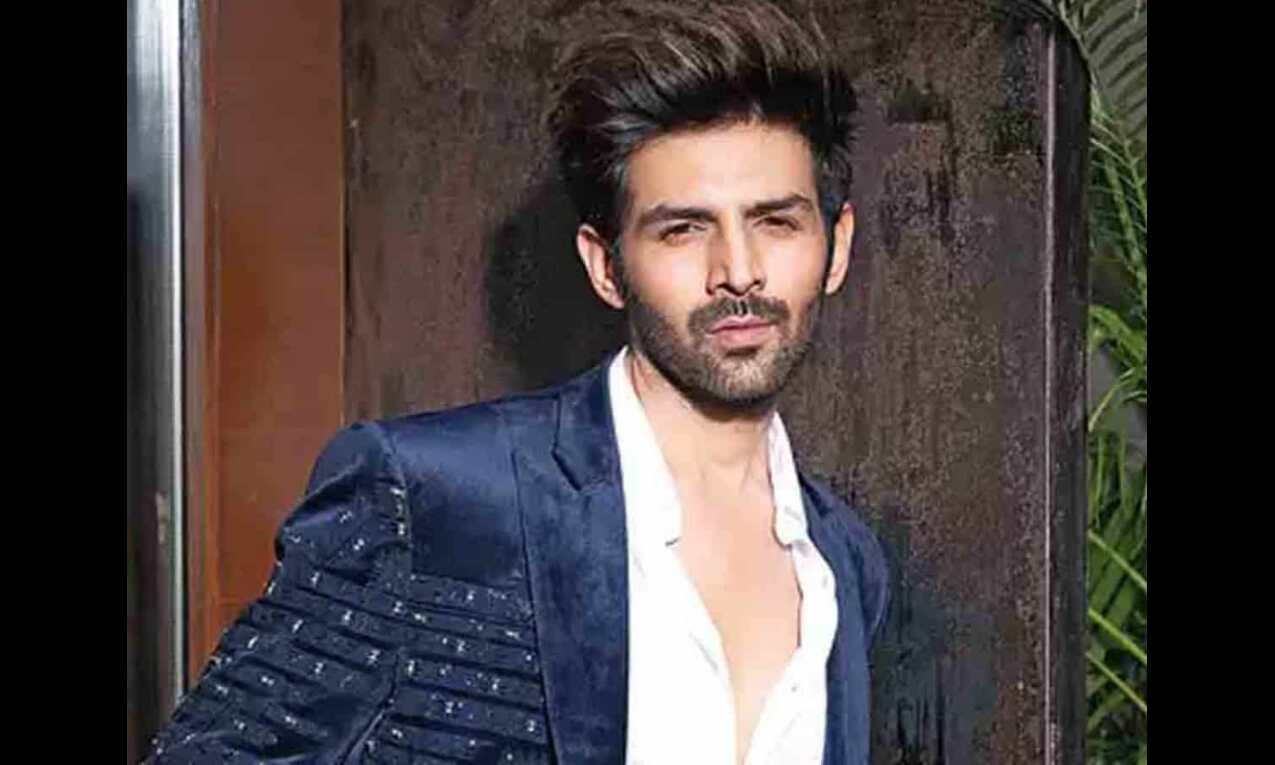 Mumbai: Actor Kartik Aaryan on Tuesday said he loved Akshay Kumar in "Bhool Bhulaiyaa" and hopes the audience doesn't compare his performance with the superstar's when they watch the upcoming sequel of the 2007 blockbuster.

Aaryan was speaking at the trailer launch event of "Bhool Bhulaiyaa 2" here. The film is a follow-up to "Bhool Bhulaiyaa" which was directed by Priyadarshan and featured Kumar as a psychiatrist tasked with uncovering the truth of an ancestral palace believed to be haunted.

Asked if he was under pressure to headline the sequel considering the impact of Kumar's performance on pop culture, the "Dhamaka" star said he didn't "want to do that comparison".

"Because they're too big a shoe to fill. I loved him in 'Bhool Bhulaiyaa', I have grown up watching his films so it's better if one doesn't compare. We have tried to do our best here," Aaryan told reporters.

While the original film was a psychological horror-comedy, the sequel appears to be a straightforward ghost story with elements of humour.

"Bhool Bhulaiyaa 2" has retained some key elements of the original for nostalgia value, but ultimately it is a new universe, pointed out Aaryan.

"We have taken that world (of the previous film) but everything else is new, of our own. I hope people will love it in its own new dynamic world that we have created with 'Bhool Bhulaiyaa 2'. Comparisons will be there, but I hope people remember this film for its own," he added.

The film also stars Tabu and Kiara Advani, who the makers teased in the trailer may star as Manjulika, here referred to as an infamous witch as opposed to the legendary classical dancer according to folklore in the first "Bhool Bhulaiyaa".

Advani said the new movie is part of the franchise but "not a remake".

"So, I'm not really playing that character, yes there is a Manjulika. But I can't give away the suspense of the film. They were the inspiration and we've tried to do our best for these characters that Bazmee sir has written for us," the "Shershaah" star added.

"Bhool Bhulaiyaa 2" is produced by Bhushan Kumar, Murad Khetani and Krishan Kumar under the banners of T-Series and Cine 1 Studios.

The film, written by Farhad Samji and Aakash Kaushik, is scheduled to be released on May 20.