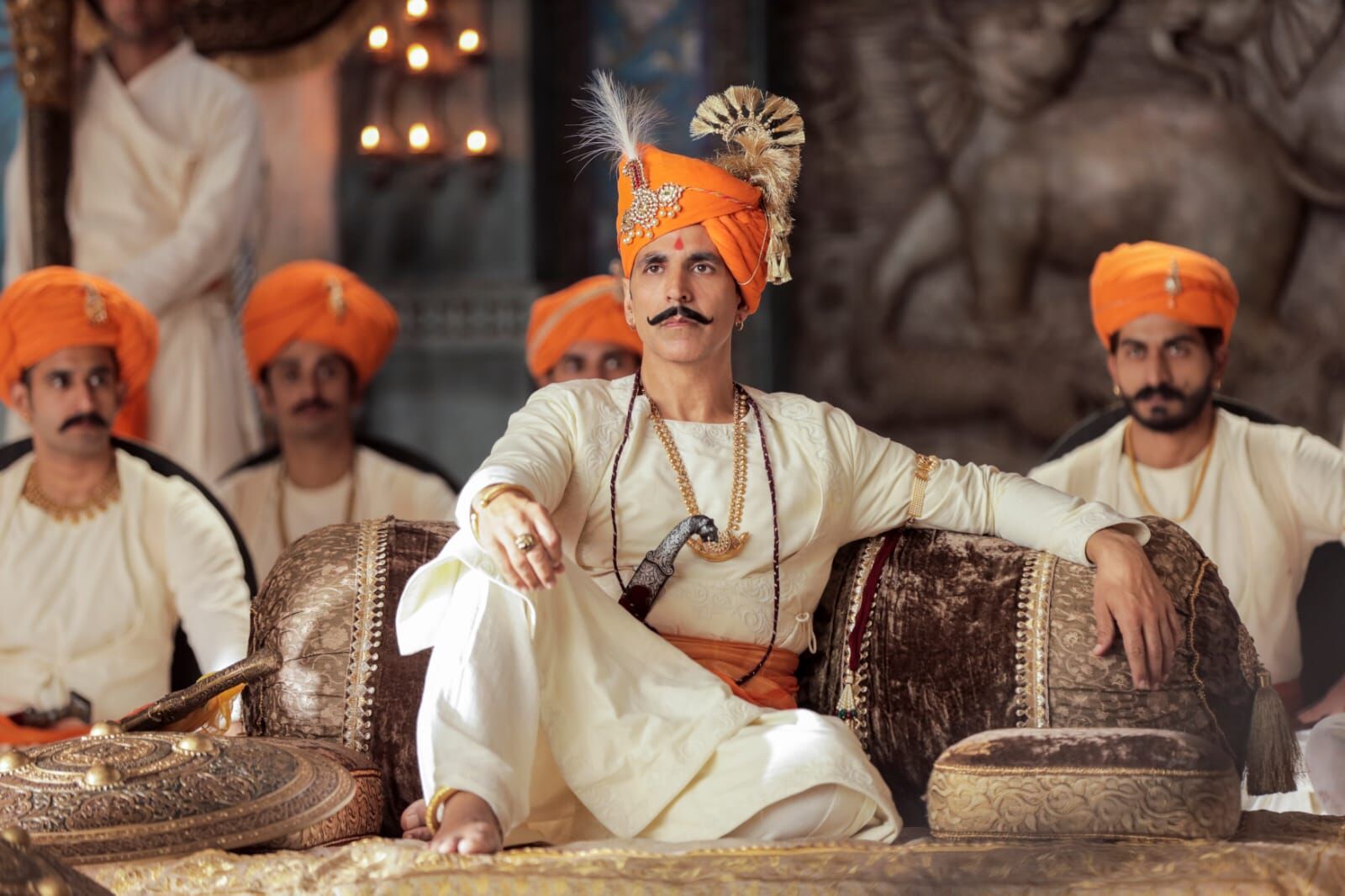 Akshay Kumar starrer 'Samrat Prithviraj' has released amid much fanfare in India on June 3, but the film will not be released in Kuwait and Oman, as per reports. In a tweet shared by trade analyst Girish Johar, it was mentioned that the governments of the two countries have banned the film on the warrior king.

He shared, "In a development, Governments of Kuwait and Oman have banned 'Samrat Prithviraj. It will not be released there!"

Directed by Dr Chandraprakash Dwivedi, the film was earlier declared tax-free in Uttar Pradesh and Madhya Pradesh. A special screening of the film was held for UP CM Yogi Adityanath.

A leading news agency quoted a source saying that the film's ban in certain international markets was 'unfortunate'.

"It is highly unfortunate that a film that is based on our glorious Hindu Samrat Prithviraj's life and courage has been banned in some international markets like Kuwait and Oman. It seems that these countries have taken this stand in the run-up to the film's release," they said.