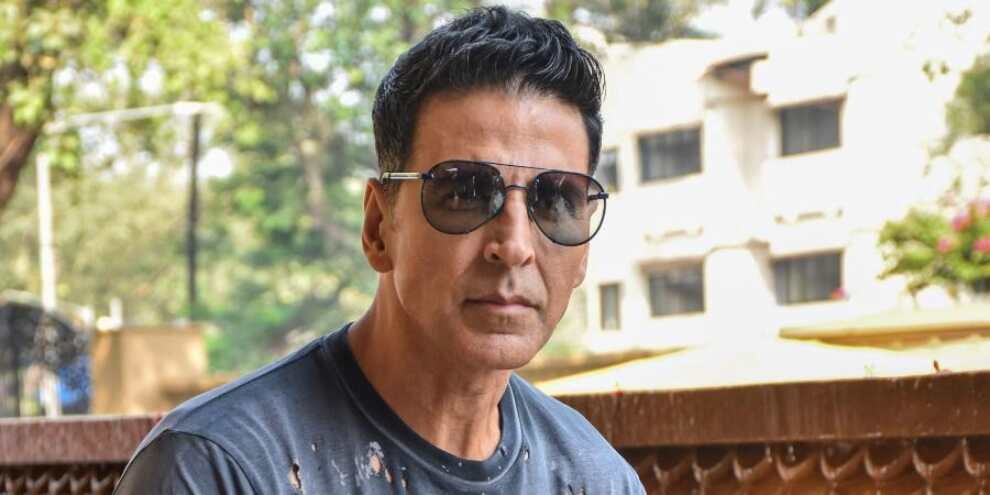 Billed as a special tale which celebrates "relationships in the most beautiful way", the film is directed by Rai from a script by Himanshu Sharma and Kanika Dhillon.

As the 54-year-old star wrapped the filming on Monday night in Delhi, he penned an emotional note on social media stating it was a "bittersweet" moment.

"Here's to all I and @aanandlrai did throughout the shoot of #RakshaBandhan - laugh like there's no tomorrow! Ironically, as we wrapped the film last night, there was a bittersweet tinge of sadness," he wrote on Twitter, alongside a candid picture of him and Rai from the sets.

"Raksha Bandhan", which went on floors in June, marks the second collaboration between Kumar and Rai after "Atrangi Re".

Without divulging details, Kumar further said he will start working on his next movie now.

"Off to the next. New day, new roller coaster," he said.

The film is produced by Rai's Colour Yellow Productions, Zee Studios and Alka Hiranandani in association with Kumar's Cape Of Good Films.