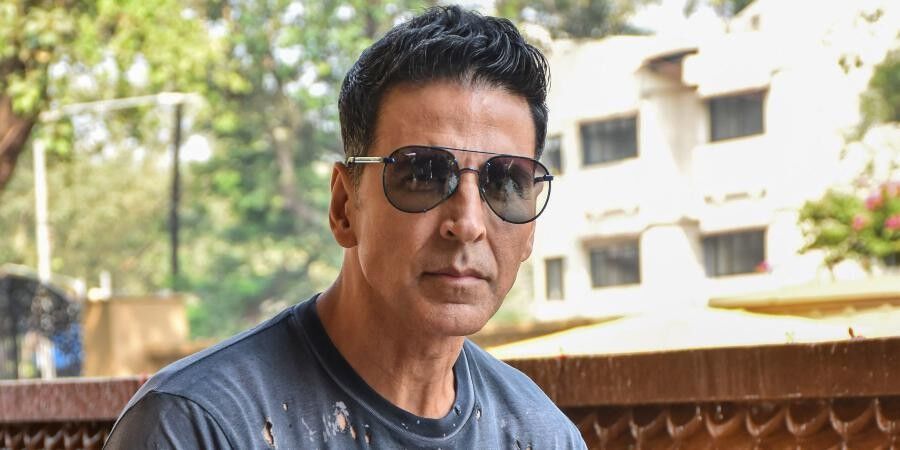 The drama-comedy, being directed by Raj Mehta of "Good Newwz" fame, is a remake of 2019 Malayalam-language comedy-drama Driving Licence .

The Karan Johar-led Dharma Productions shared the news of filming start on the project on the banner's social media handles.

"Day 1 of #Selfiee & we need all your love, blessings and good vibes! the production house tweeted

Meanwhile, Hashmi took to Instagram and posted, "#Selfiee time". The 42-year-old actor also shared a selfie along with the post.

Mehta, who worked Kumar and Johar for his directorial debut "Good Newwz" in 2019, thanked them for collaborating with him once again. He also gave a shout out to Hashmi for agreeing to be a part of the movie.

"So, so blessed to be doing what I love the most. Let's get this party started, shall we? #Selfiee #Gratitude" he posted on Instagram.

The original Malayalam movie was directed by Lal Jr from a script by Sachy. It revolved around a superstar (Prithviraj Sukumaran) famous for his driving skills but loses his licence. However, the issue spins out of control after he locks horns with a motor inspector (Suraj Venjaramoodu), who happens to be a fan of the actor.

The film is expected to be released in cinemas later this year.