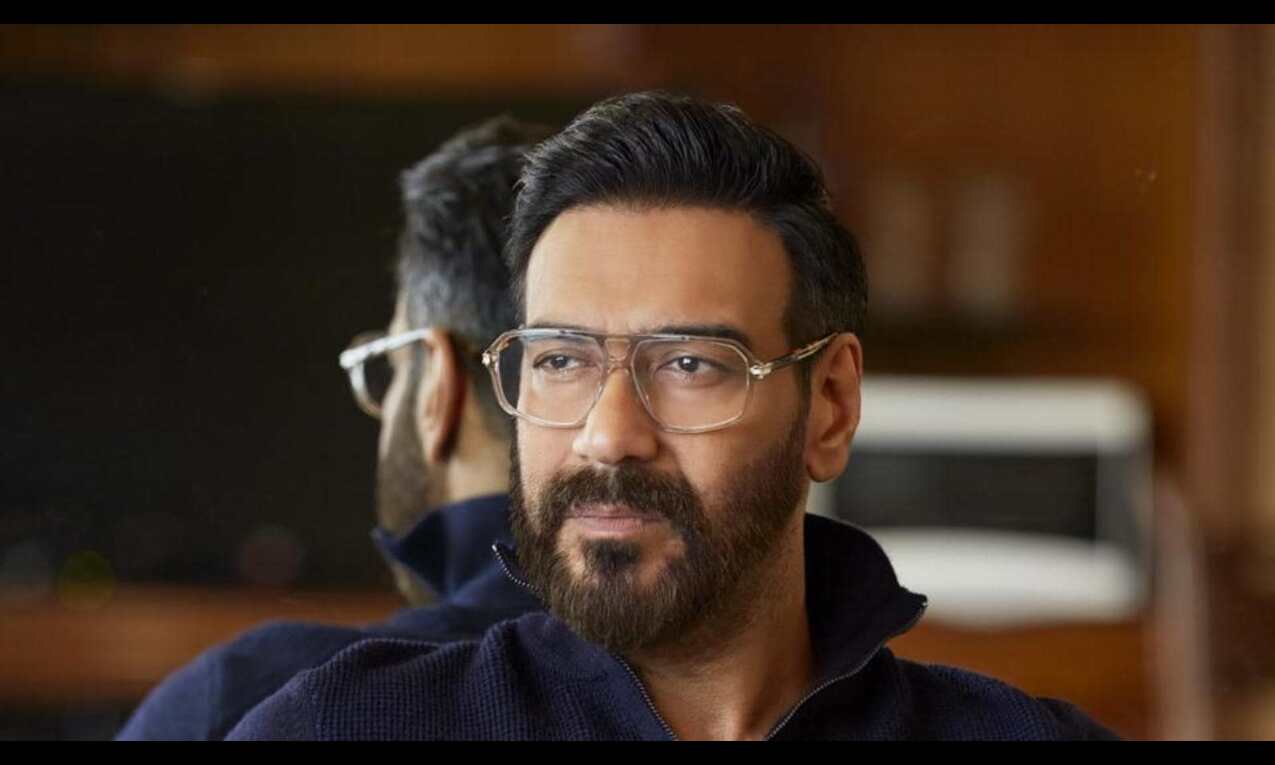 "#AjayDevgn #SidharthMalhotra #RakulPreetSingh upcoming #ThankGod set to release this Diwali. Produced by #BhushanKumar #IndraKumar #AshokThakeria is a slice of life that will tickle your funny bones along with a beautiful message," read the tweet.

At the domestic box office, the film is set to clash with Akshay Kumar-starrer "Ram Setu", which will also release on Diwali 2022.