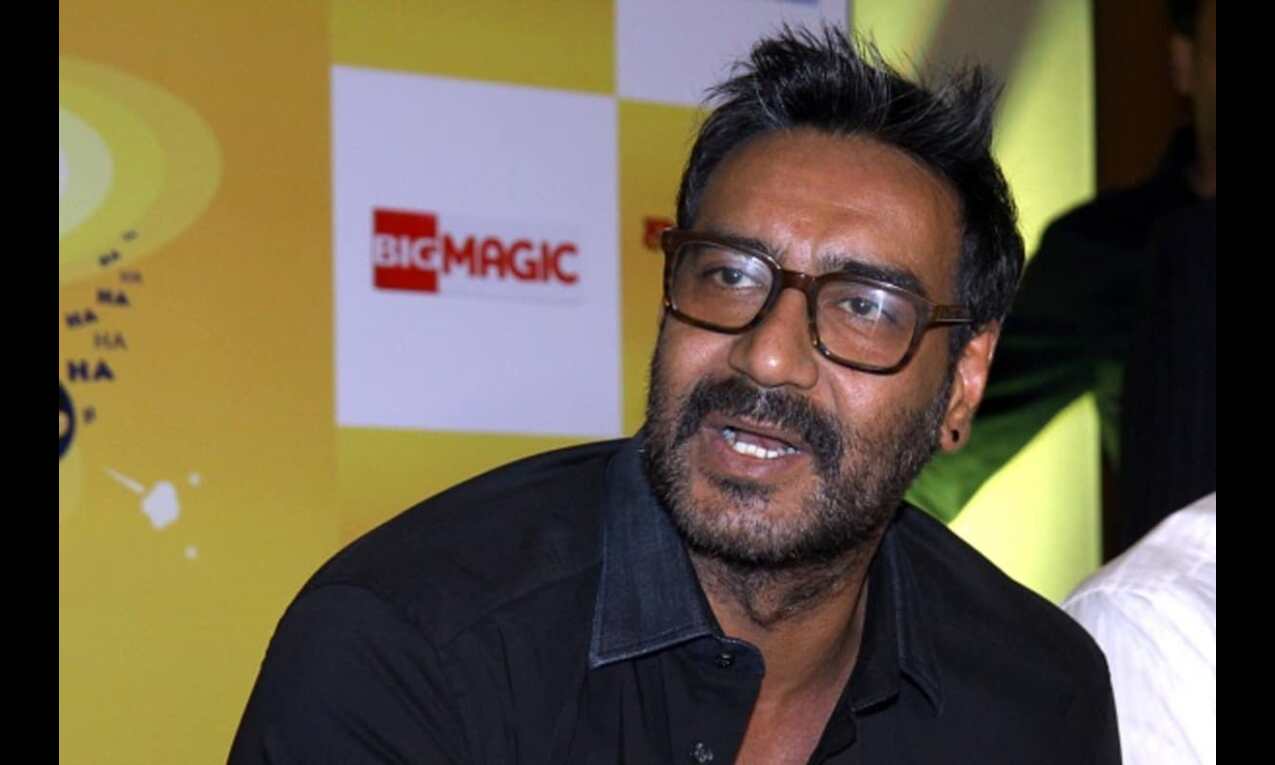 The film, directed by Dharmendra Sharma, also stars Tabu as a cop.

"Bholaa" is the Hindi remake of the Tamil hit "Kaithi", which was written and directed by Lokesh Kanagaraj.

The original film revolved around an ex-convict (played by Karthi) who decides to meet his daughter for the first time after being released from prison but gets caught in a face-off between police and the drug mafia.

Devgn is currently awaiting the release of his directorial "Runway 34", which features him alongside megastar Amitabh Bachchan and actor Rakul Preet Singh.