Home > Entertainment > Aishwarya Rai : I have always been a proverbial tortoise
Entertainment

Aishwarya Rai : I have always been a proverbial tortoise 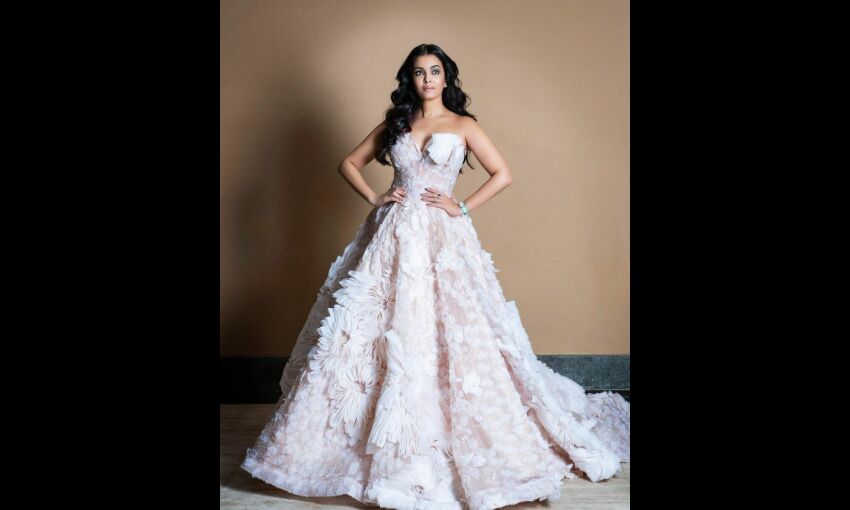 Actor Aishwarya Rai Bachchan has been a fixture at the Cannes Film Festival for over 20 years and she walked the red carpet once again on May 18, at the festival's 75th edition. In an interview on the sidelines of the event, she spoke about her hotly anticipated acting comeback - the latest of many - and why she has never subscribed to the industry's definition of a thriving career.

Speaking with an entertainment news portal, Aishwarya called herself 'the proverbial tortoise' from the start of her career, 'someone who will focus on her work and trudge along at a pace, which is right, which is real, which is committed'. Aishwarya will next be seen in Mani Ratnam's historical epic 'Ponniyin Selvan', which is due out later this year.

She said, "What happened in the last two years was a natural pause that we all took. I have always been someone to keep it real, that is who I am and that is my sense of prioritising. It has been a really challenging two years and my natural instinct is to focus on reality. I have never been one to play into the expectation of, 'Oh my God, is time flying by, why is there no release this year, how many releases do you want to put out, what is the kind of comment it might attract, what is the kind of perception it might attract'. I have never been one to play into perception."

She continued, "So, naturally, when the world and our families and life is experiencing what it is, at that time, I'm so blessed I can naturally focus on reality, and not be focused on, 'Oh my God, two years!'"

Aishwarya's last film was the critical and commercial flop 'Fanney Khan', which was released in 2018. Before that, she was seen in 'Sarbjit' and 'Ae Dil Hai Mushkil' in 2016. She also took a five-year sabbatical after 2010's 'Guzaarish'.