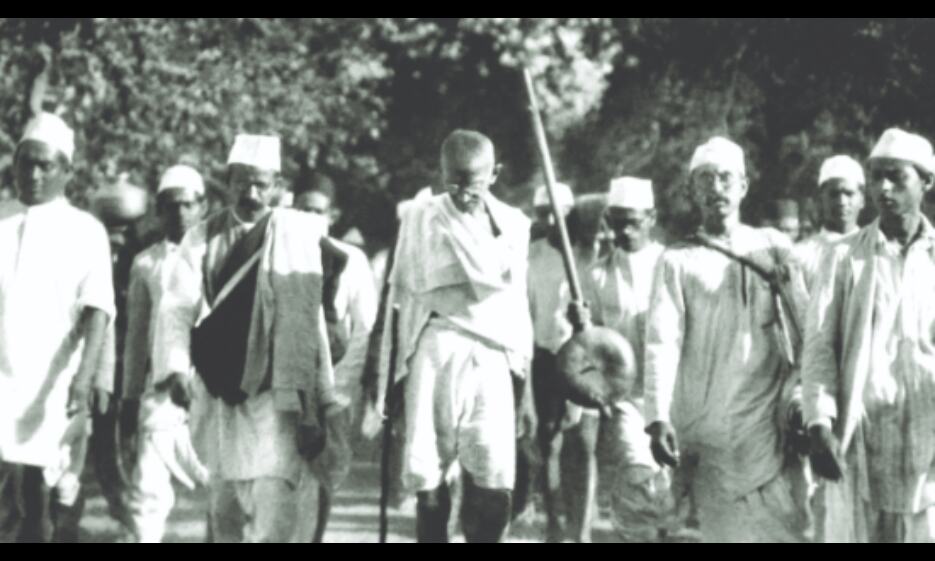 The film, titled 'Ahimsa Gandhi: The Power of the Powerless', written and directed by Ramesh Sharma was produced by Singh's company 'Videovision' to commemorate the 150th anniversary of Mahatma Gandhi's birth in 2019.

The film's release was delayed by the COVID-19 pandemic.

"We are honoured to receive the 'Best Documentary Feature Award' from the prestigious 'New York Indian Film Festival'. For us, the award affirms the importance of Gandhi's teachings and his impact on freedom struggles around the world which we capture in the film. We are also delighted to be perpetuating Gandhi's legacy through our film," said the director of the docu-film.

He added, "Whilst Gandhi has a global legacy, South Africa has a special connection with the Gandhi narrative as it was here, in South Africa, that he became sensitised to issues of human rights and equality. Gandhi's influence will continue to inspire and motivate other leaders to make a change through non-violence for peace."

Singh had announced the completion of the documentary on June 7, 2020, the date on which in 1893 Gandhi was thrown off a train at Pietermaritzburg Station in South Africa because it was reserved for whites only. The incident sparked off his lifelong fight against discrimination.

In the film, a host of historians and academics from across the globe share their views on the impact that Gandhi had on the world. Also participating are descendants of Gandhi, including his granddaughter Ela Gandhi in South Africa and US-based grandsons Arun Gandhi and Rajmohan Gandhi.

"This film comes at a time when the world needs to be reminded of the Mahatma's teachings of peace and non-violence. It reminds us that we need to restore human rights and dignity on a universal level," stated Singh.

The film also features the impact that Gandhi's teachings had on the 'American Black Civil Rights' movement with many veterans of the movement recalling the history of racism in the US.

Singh further shared that the film highlights the impact of the Gandhian message of non-violence worldwide; how it inspired Martin Luther King Jr, John Lewis, Barack Obama and the 'Civil Rights Movement' in the United States; the 'Solidarity Movement' in Poland as well as Nelson Mandela and the anti-apartheid struggle in South Africa.