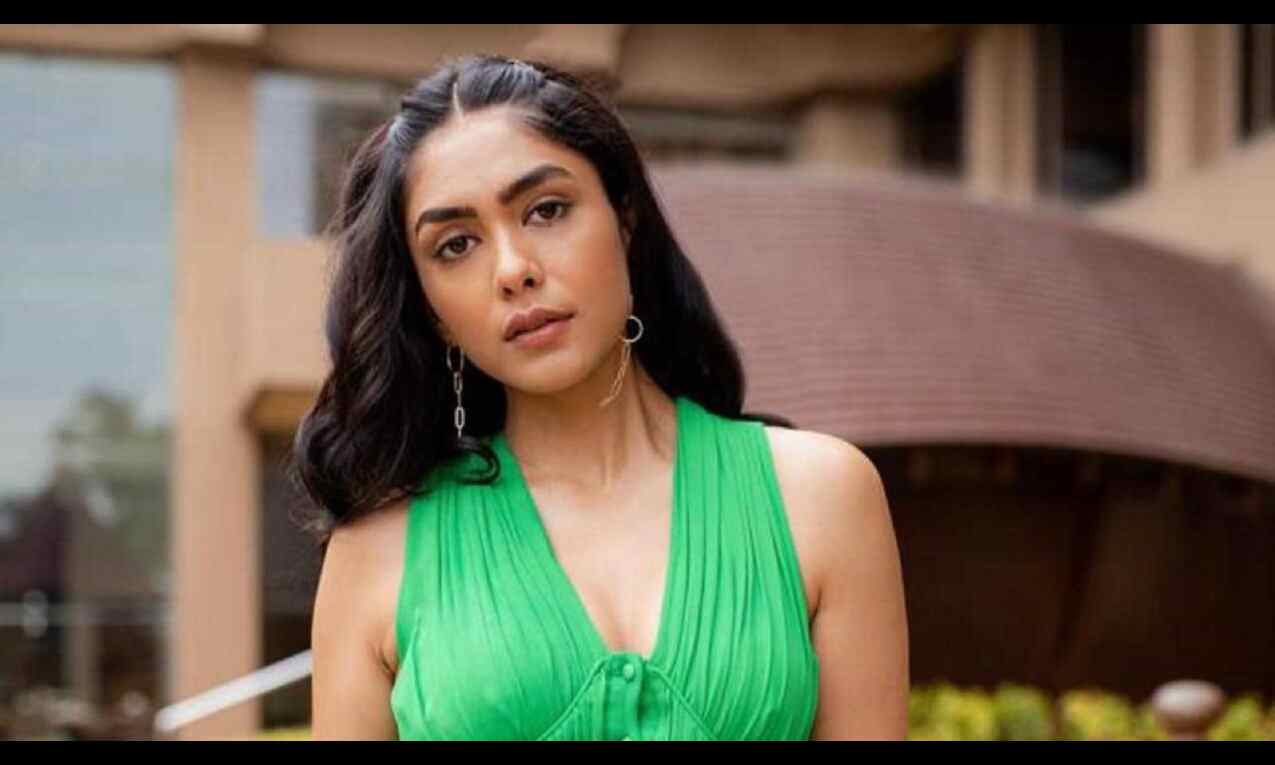 The movie is the Hindi remake of the 2019 Tamil hit "Thadam", which featured Arun Vijay and Vidya Pradeep.

Based on true events, the crime thriller features Kapur in a double role while Thakur, last seen in "Jersey", will play a cop.

"Thadam" followed the story of a murder investigation by the police, who find two lookalike suspects claiming to not know each other.