Aditya Roy Kapur as a co-star is unmatchable: Sanjana 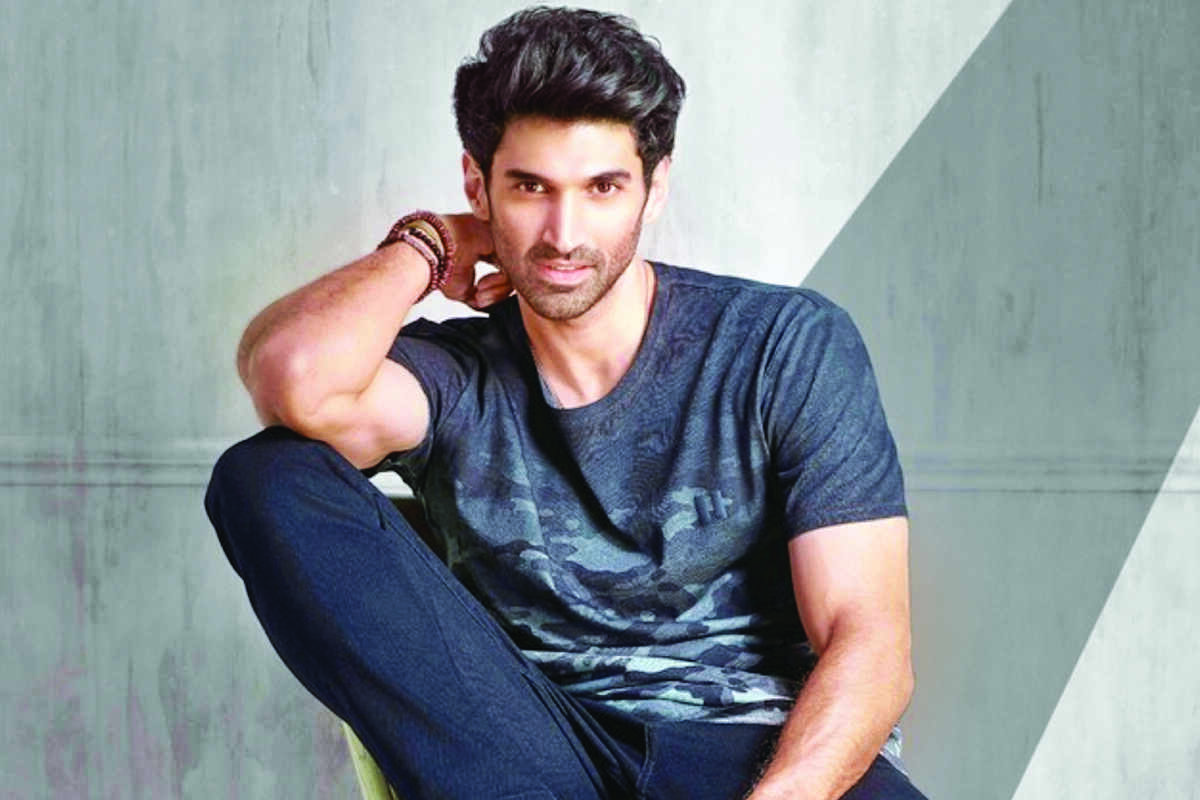 Ever since the announcement of Sanjana Sanghi collaborating with Aditya Roy Kapur for the action film, 'Om: The Battle Within' came out, fans have been excited to see them spread their magic on the silver screen. People have seen Aditya in the action genre before, but this will be the first time for Sanjana to venture into the action genre and she is extremely excited for the audience to see her in this avatar.

In a recent interview with a leading daily, Sanjana opened up about venturing into this new genre.

Sanjana was all praises for her 'Om: The Battle Within' co-star Aditya Roy Kapur. She quipped that she shares immense comfort with him and they are both able to express anything that is on their mind for the scenes or characters and that helps them to improve their performance.

She further said that even if Aditya is trying to criticise her performance, she knows that it is coming from a good place which is why she feels that Aditya is unmatchable in many ways.

Talking about 'Om: The Battle Within', Sanjana revealed that she has ventured into the action genre with this film and is extremely excited to see how the audiences receive this.

She further said that for her, it is a jump into a new genre after her last film 'Dil Bechara'.

Sanghi revealed that she never thought she would get to do something like this so early in her career, but she has discovered a whole new side to herself as a performer and she cannot wait for it to come out.