Actress Lindsay Lohan celebrates her birthday as a married woman 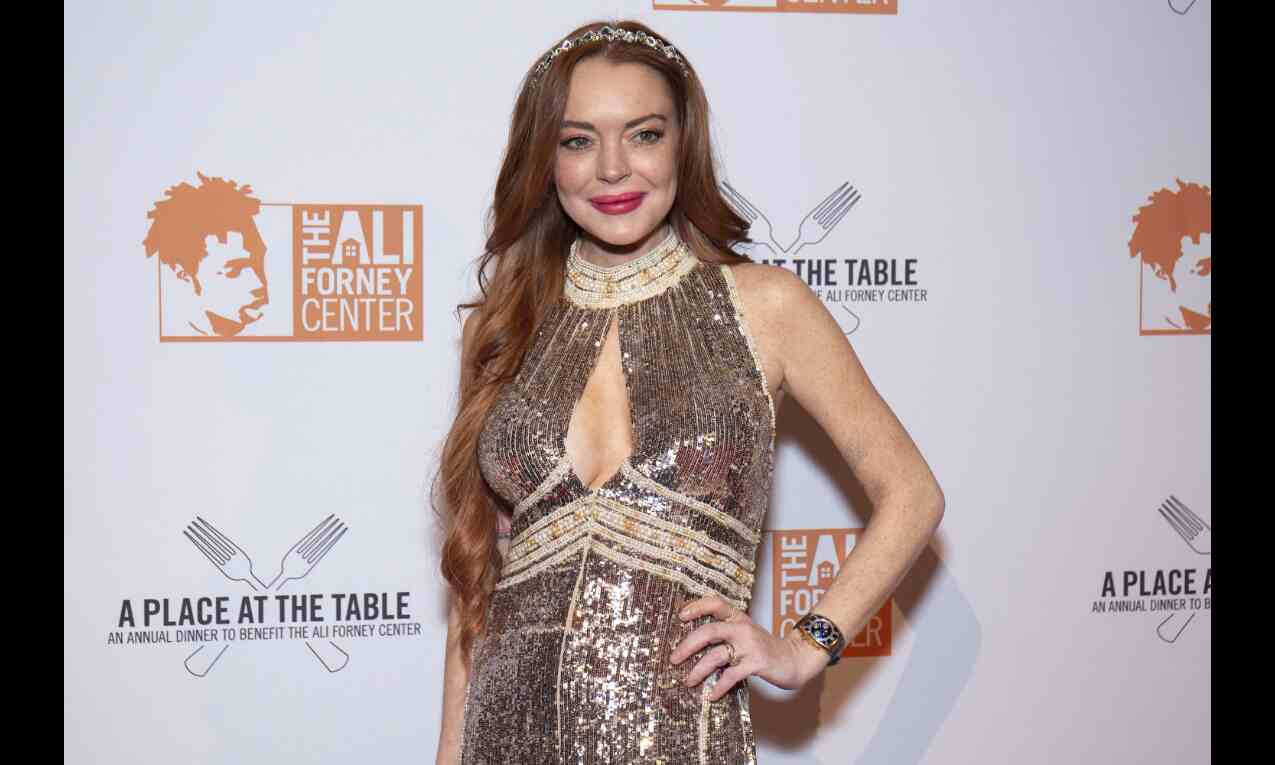 New York: Actress Lindsay Lohan is celebrating her 36th birthday on Saturday as a married woman.

The Freaky Friday star said she was the luckiest woman in the world in an Instagram post Friday that pictured her with financier Bader Shammas, who had been her fiance.

"I am stunned that you are my husband," Lohan said in the post, adding that every woman should feel like this every day.

The couple had announced their engagement last November. People magazine and Entertainment Tonight confirmed there had been a wedding, but no details were offered.

While still single a few years ago, Lohan told Entertainment Tonight that she was looking for a smart businessman and someone who doesn't like the spotlight. Shammas' Instagram account is private.

The Confessions of a Teenage Drama Queen actress and sometimes singer has worked through some sobriety issues in recent years and has recently filmed a romantic comedy that is due to be released on Netflix later this year.