'Actors competing more than ever before with advent of OTT content' 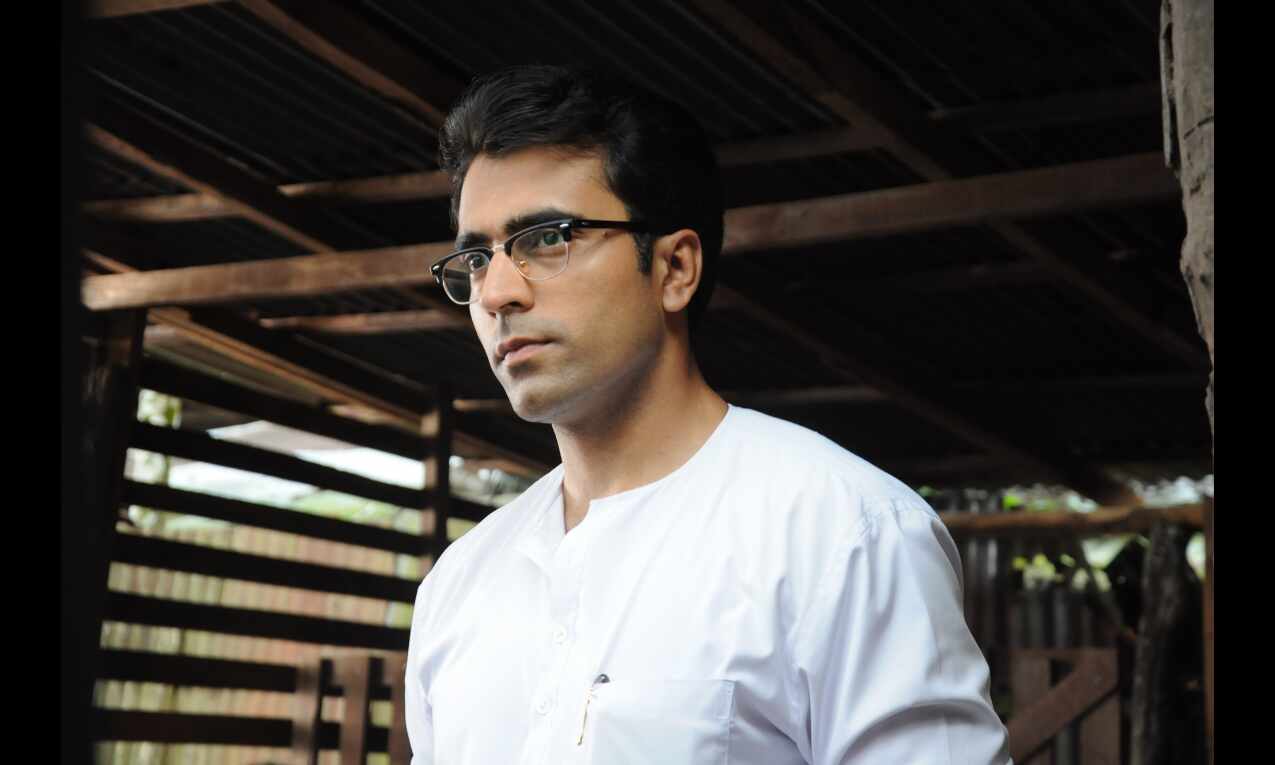 Kolkata: The burst of content on OTT platforms and its popularity has shattered language barriers for the audience and ensured that actors continuously "buck up" and improvise to stay ahead of the competition, feels Bengali superstar Abir Chatterjee.

A variety of entertainment material is up for grabs on a host of OTT streaming sites notwithstanding, good-old cinema in theatres is here to stay, said the popular actor.

"It is difficult to say at this juncture as it Is early days. When we were introduced to television, the cable network and VCR, many people had said the end of cinema is near, but it has sustained. So, I think OTT and movies in theatres will co-exist, though we might see a change in viewing patterns," Chatterjee told PTI in an interview.

He said actors, as well as the audience, have evolved in the two years since the COVID-19 pandemic struck and are still trying to adjust to the changing scenario.

"OTT has broken the language barrier. Today, people can watch cinematic work from India and across the globe in multiple languages, so the consumer is actually the king. If you don't like a particular content, just move on with a single swipe. Competition is immense and you are pitted against everyone associated with this profession. Therefore, I think we need to buck up more, improvise and improve ourselves to stay in the race," Chatterjee, synonymous with the iconic character of detective 'Byomkesh Bakshi', said.

He is also awaiting the release of his first Hindi-language venture, on OTT, which is at the post-production stage.

Asked about his Bollywood ambitions as some of his contemporaries have tasted success in Hindi films, a smiling Chatterjee quipped, "Let us first see the audience feedback on my debut in the Hindi space on OTT, then I will take a call on working in Bollywood. Also, I had a lot of pending shoots back here and completing those was my first priority."

The actor has numerous film shoots lined up in the next few months, while some completed projects have been awaiting release, including Arindam Sil's 'Mayakumari', which celebrates 100 years of Bengali cinema and Indradeep Dasgupta's 'Agantuk', an account of the loneliness of the older generation.

Chatterjee will return as 'Byomkesh Bakshi', "a character I have been living with for the last 12 years" in Sil's 'Bishupal Bodh', which will go on floors soon.

He will also reprise the role of 'Sonada', a happy-go-lucky young professor who has a penchant for finding hidden treasures, in 'Karna Subarner Guptodhan'.

"I consider myself to be very lucky to have portrayed iconic characters, which people have loved so much. I started getting all the recognition playing 'Byomkesh'. However, I was pleasantly surprised with the popularity of 'Sonada', especially among the younger generation within a span of a few years, because it's a completely new brand that we had introduced with no literary background," the actor, who has an enviable female fan following, said.

Quizzed about donning the director's hat anytime soon, Chatterjee answered in the negative.

"There is a desire like most actors, but no, not in the near future for sure," he said.