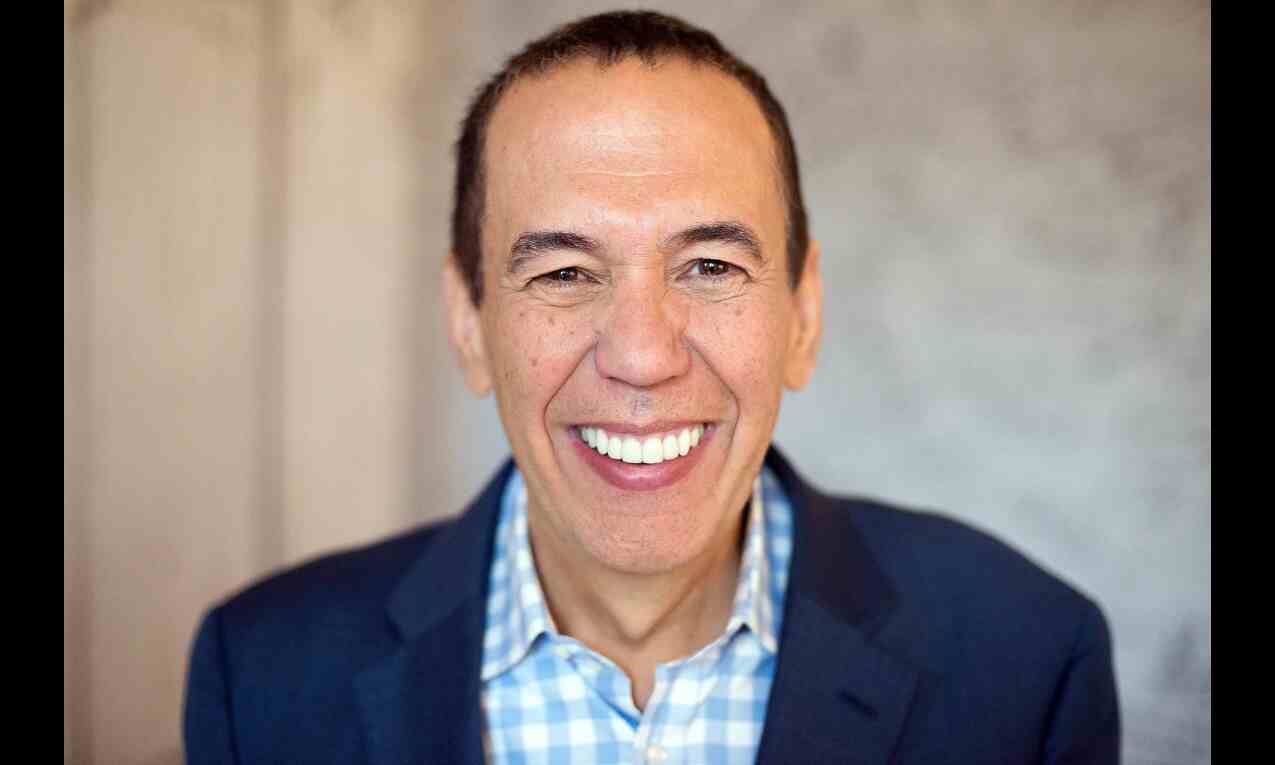 Los Angeles: Gilbert Gottfried, the actor and legendary stand-up comic known for his raw, scorched voice and crude jokes, has died. He was 67.

Gottfried died from a rare genetic muscle disease that can trigger a dangerously abnormal heartbeat, his publicist and long-time friend Glenn Schwartz said in a statement.

"In addition to being the most iconic voice in comedy, Gilbert was a wonderful husband, brother, friend and father to his two young children. Although today is a sad day for all of us, please keep laughing as loud as possible in Gilbert's honour," his family said in a statement posted on Twitter.

Gottfried was a fiercely independent and intentionally bizarre comedian's comedian, as likely to clear a room with anti-comedy as he was to kill it with his jokes.

"The first comedian I saw who would go on and all the other comics would go in the room to watch," standup comic Colin Quinn said on Twitter.

He first came to national attention with frequent appearances on MTV in its early days and with a brief stint in the cast of Saturday Night Live in the 1980s.

Gottfried also did frequent voice work for children's television and movies, most famously playing the parrot Iago in Disney's Aladdin.

"Look at me, I'm so ticked off that I'm molting," a scratchy-voiced Gottfried said early in the film as his character shed feathers.

To a younger generation, he's known as the voice of Digit the bird on PBS Kids' Cyberchase.

Gottfried was particularly fond of doing obscure and dated impressions for as long as he could milk them, including Groucho Marx, Bela Lugosi and Andrew "Dice" Clay.

He would often do those voices as a guest on the Howard Stern show, prompting listeners by the dozens to call in and beg Stern to throw him off.

In his early days at the club the Comedy Store in Hollywood, the managers would have him do his impression of then-little-known Jerry Seinfeld at the end of the night to get rid of lingering patrons.

Gottfried was especially beloved by his fellow comedians and performers.

Jon Stewart said that getting to open for Gottfried was one of the great thrills of his early standup career.

"He could leave you gasping for breath," Stewart tweeted, just indescribably unusually hilarious."

"I am so sad to read about the passing of Gilbert Gottfried. Funny, politically incorrect but a softie on the inside. We met many times; he even pranked me on a plane, replacing my interpreter. (Gottfried bore a close resemblance to Matlin's American Sign Language interpreter Jack Jason)," actor Marlee Matlin said on Twitter.

Gottfried was interviewed by The Associated Press last month following Will Smith's Oscar night slap of Chris Rock. While he took the attack seriously, saying it might imperil other comedians, he couldn't resist wisecracks.

He said that before on stage, he just had to worry about wearing a mask.

"Now I have to worry about wearing a football helmet."

He later added: "If Will Smith is reading this, dear God, please don't come to my shows."

The year has already seen the loss of several beloved comedians, including Louie Anderson and Bob Saget.

In January, Gottfried tweeted a picture of the three men together, with the text, "This photo is very sad now. RIP Bob Saget and RIP Louie Anderson. Both good friends that will be missed."

Gottfried was born in Brooklyn, the son of a hardware store owner and a stay-at-home mom. He began doing amateur stand-up at age 15.

He thought he was getting his big break when he landed a spot on Saturday Night Live alongside Eddie Murphy in 1980. But he was given little to do on the show.

He later said a low point was playing the body in a sketch about a funeral. He would last only 12 episodes.

But he would find his own way, doing bits on MTV and as both beloved and hated guest on talk shows.

He had roles in Beverly Hills Cop II and the Problem Child films and presented bad movies as host of USA Up All Night from 1989 to 1998.

And he had recurring voice roles on 'Ren and Stimpy', The Fairly OddParents and several spin-offs of Aladdin.