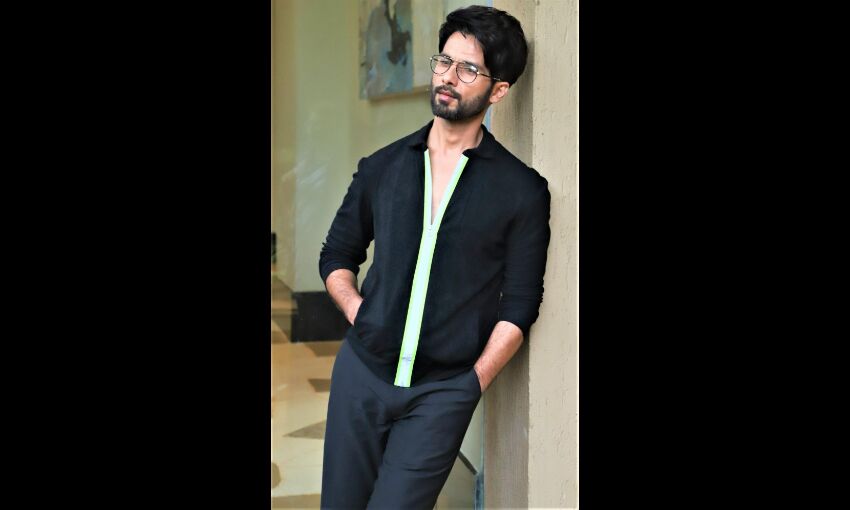 Shahid Kapoor is set to join the league of film actors who are going to try their hand at doing a web project. But in his case, it's not one but two biggies- Farzi, a web show with director duo Raj and DK, and another with Ali Abbas Zafar.

The actor claims he always wanted to do it. "I have been working for almost two decades now, and now loving and watching OTT content. I put myself first as an audience member. I like to do what I enjoy as that. If I see a show or a film, consume something, it's only a natural consequence I will look for material that's similar," he reasons.

He is excited to make his debut all over again. "That too in a different format altogether, where people will see me in over eight-nine episodes. I had loved Raj and DK's The Family Man 2. They called me for a film, I asked if they had a show for me. They went 'really?', and I said yes! It's exciting to collaborate with people who are at the top of their game, and in India they are the best of the best," says Kapoor.

But with the play-pause culture gaining pace with OTTs, doesn't it mean that a film which deserves to be given adequate attention will now lose it's charm? Kapoor denies and explains, "It depends on the nature of the content. If you know the format and what platform you are making it for, you work accordingly. I have seen play-pause culture exists if there is a lack of potency in this material. Everybody, whether at a theatre, or at home, puts on something to enjoy it. If it's not keeping you hooked doesn't mean things need to move fast. Things moving fast is very different from feeling engaged and connected."