Actor Morgan Freeman reveals he is a 'recluse' 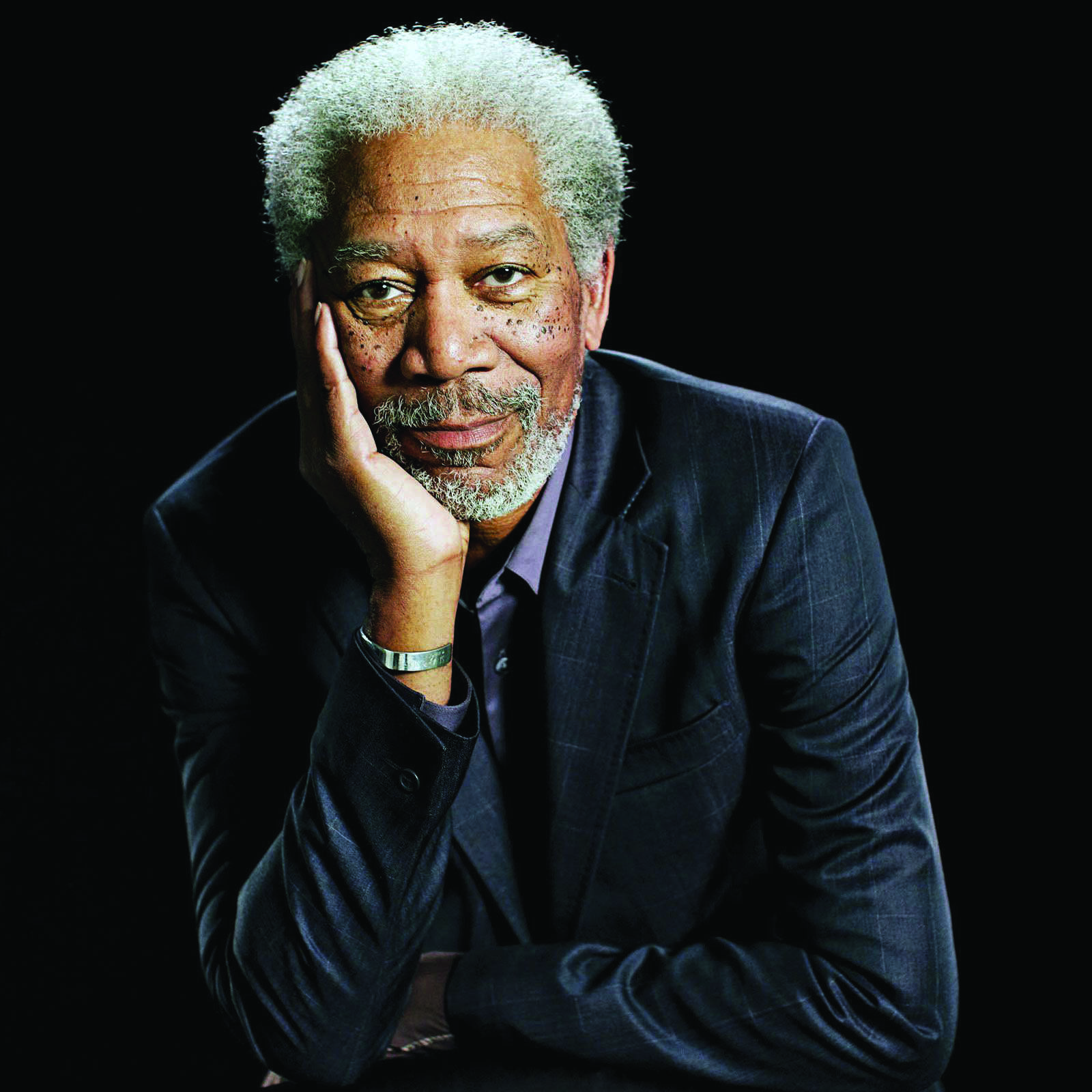 Morgan Freeman is 'kind of a recluse'.

The 84-year-old actor, who has lost interest in awards ceremonies over recent years, admits that he is now just happy to spend time at home, away from the spotlight.

The Hollywood icon - who has won numerous awards during his career, including an Oscar and a Golden Globe - explained: "I do not watch them anymore and I do not know who is there. I have not seen all of the movies nominated. I'm kind of a recluse now, so there is not quite the same fascination that I remember having about the awards. All of them."

And although he has wondered what it would be like to reprise the role, he also thinks 'what happened next' should remain a mystery.

He told 'Sky News': "I think it is best to do it in the mind. I do not think I would be that interested in going back and trying to recapture that. Although Tim Robbins and I do remain very close friends still."

Earlier this month, Morgan admitted he is now 'too old' to travel the world.

He said: "I have been around the world once. I'm too old. I have done all the traveling I particularly want to do. There is no place

that I want to go to anymore that I have not already been to."

Morgan also admitted he would not be able to break out of prison in real life - despite his role in 'The Shawshank Redemption'.

He shared: "I lack the courage. It would take an enormous amount of physical labour to dig your way out of a prison, so I would be in a prison for life."