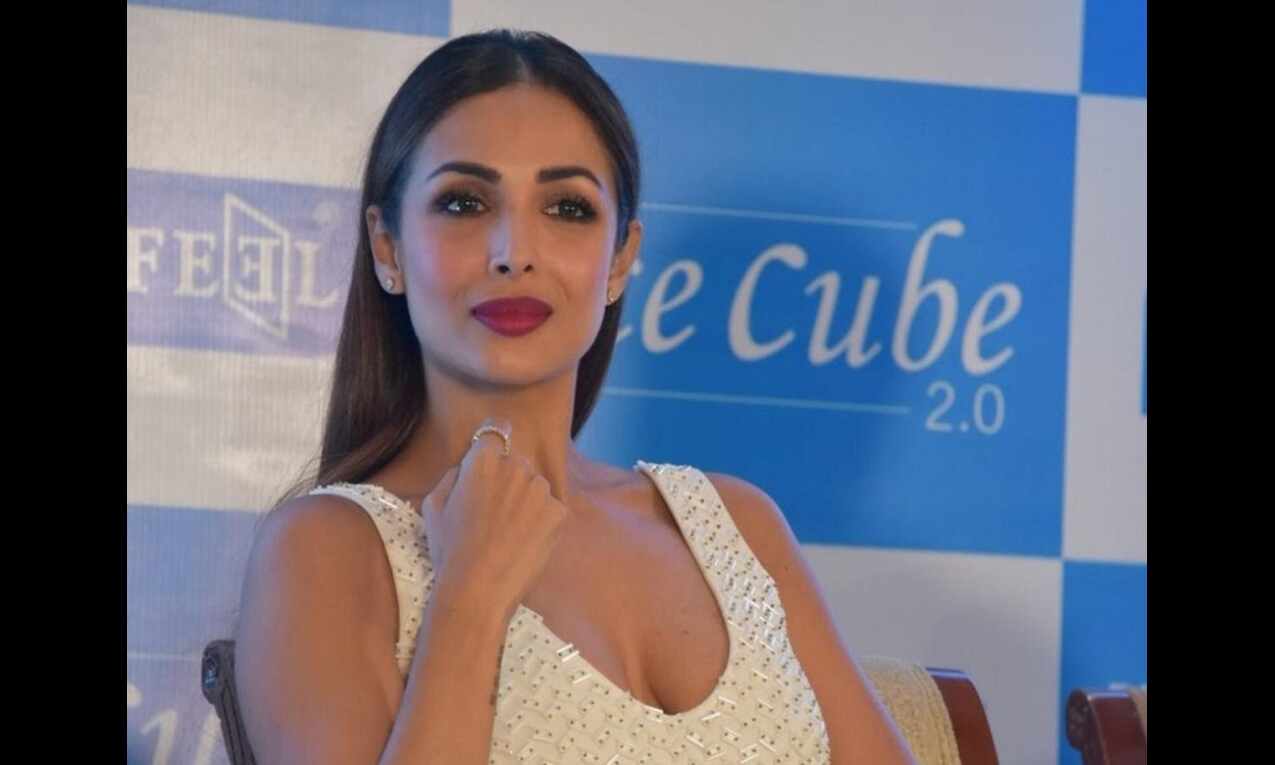 She has been admitted to a hospital here and kept under observation, family sources said.

The incident took place around 4:45 pm near a food mall when Arora was returning to Mumbai from Pune, a police official said.

A bus and two cars collided and one of them hit Arora's SUV, he said.

The actor was travelling with her driver and bodyguard. An MNS leader who was travelling in the same direction took her to Mumbai in his car, the official added.