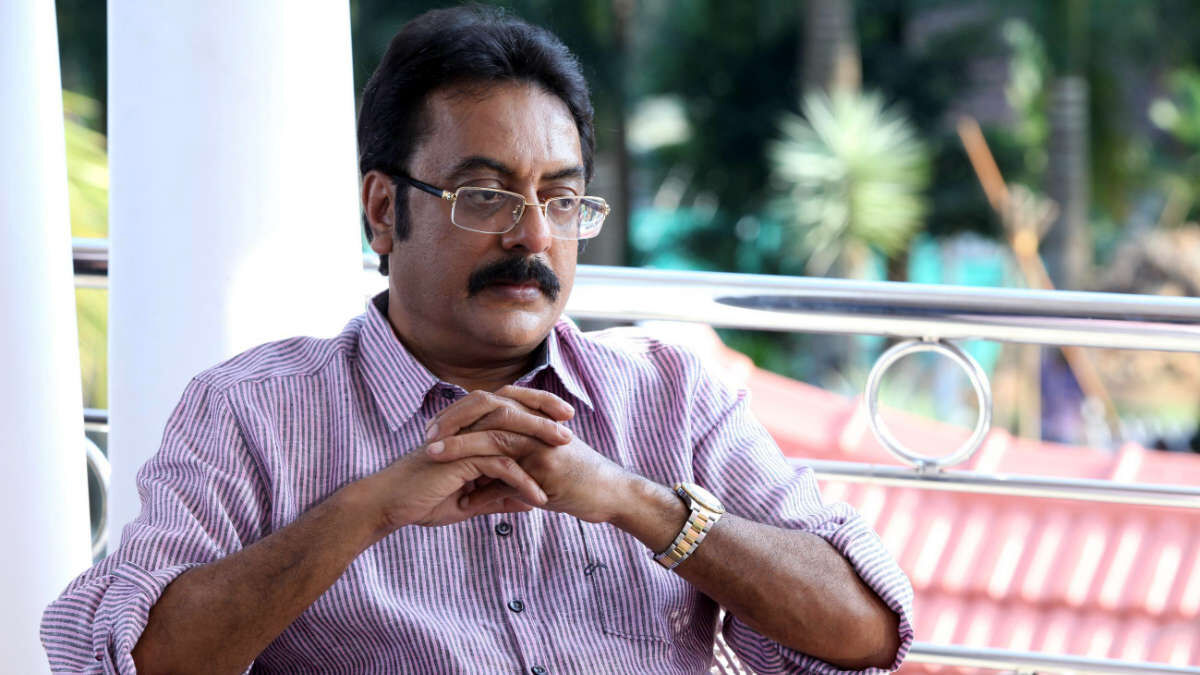 The director, who gave memorable hits in Tamil and Malayalam, was 70 and "passed away in his sleep" following a cardiac arrest, his wife Amala Pothen told PTI.

Pothen is survived by his wife and daughter.

The senior actor-director was known for his unique dialogue delivery and has acted in a number of Tamil and Malayalam movies with top-ranked stars including Kamal Haasan in 'Varumaiyin Niram Sivappu', directed by the legendary K Balachander.

Pothen's first movie, 'Aaravam', in 1978 was directed by Bharathan. Pothen later acted in 'Thakara' in 1979, 'Lorry' and 'Chamaram' in 1980 and these movies are considered as milestones in the Malayalam industry.

Vijayan said "we lost a talent who had made his mark in south Indian cinema as an actor, director and producer".

"His unique roles in movies including Thakara is an experience that has been passed down to generations from generations. He was also noted for his opinions expressed on various political and social issues," Vijayan said.

Satheesan, condoled the death of Pothen and said he remains in the minds of the people through the various characters he portrayed.

"He portrayed different characters in Aravam, Chamaram, Thakara movies. After taking a gap, he acted in '22 Female, Kottayam' movie and played a negative character," Satheesan said.

Rajesh condoled the demise and said even though Pothen had acted in numerous movies in many languages, he will always be known for his character in the movie 'Thakara'.

Ministers V Sivankutty and Antony Raju condoled the death of the actor and said the cinema industry lost a talented artist.

His films in Tamil include 'Meendum Oru Kathal Kathai', 'Moodupani' and 'Panneer Pushpangal' and he did a myriad of roles including those with negative shades during his career.

Tributes poured in for the actor, with Malayalam star Prithviraj Sukumaran among those expressing grief over the filmmaker's passing away.