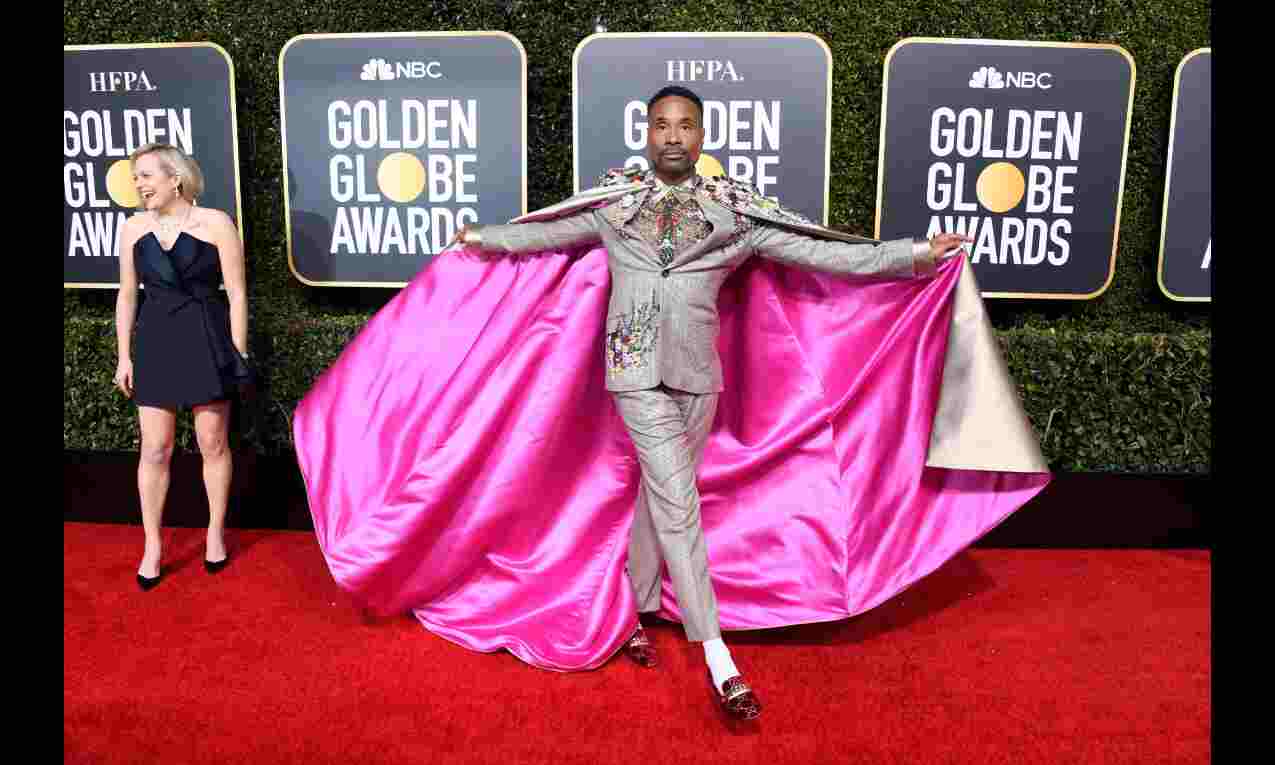 According to Variety, the show is based on the 2010 BBC series of the same name.

It is set in a courtroom, with viewers having no knowledge of what the defendant is accused of or why they are there. Each episode will feature a different cast, exploring each defendant's point of view through flashbacks as viewers learn how they ended up on trial.

As per Sony Pictures, the episode to be directed by Porter will tell the story of a drag queen's whirlwind affair that leads to devastating consequences".

Accused is developed by Howard Gordon. He is also executive producing along with Alex Gansa and David Shore.