Action sought against Ranveer Singh over his 'obscene' pics 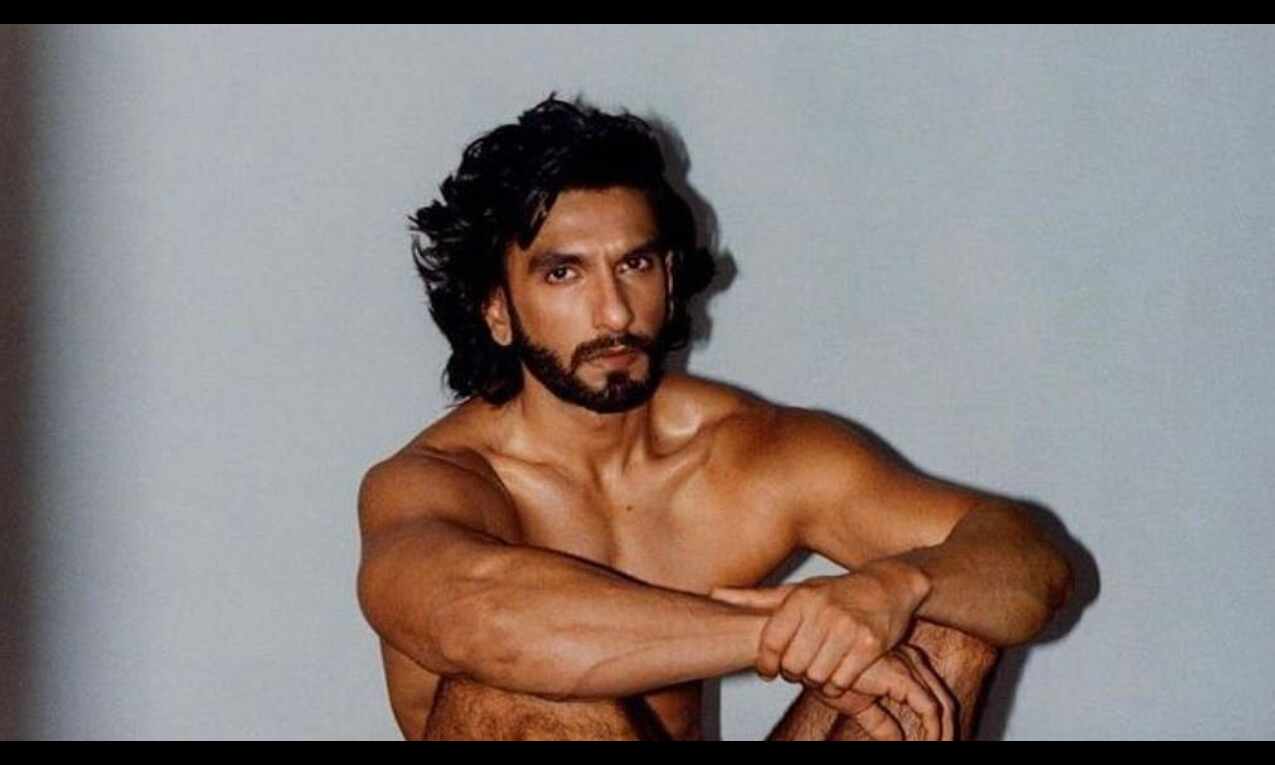 Mumbai: Two applications were filed with Mumbai Police on Monday seeking the registration of a First Information Report (FIR) against Bollywood actor Ranveer Singh for "hurting sentiments of women" through his nude photographs on social media, an official said.

The complaint applications were submitted separately at the Chembur police station by an office-bearer of a Non-Governmental Organisation (NGO), also based in the east Mumbai suburb and a woman lawyer.

The NGO office-bearer stated the actor has hurt the sentiments of women in general and insulted their modesty through his photographs, the official said.

He demanded the registration of a case against the actor under the Information Technology Act and various sections of the Indian Penal Code.

The application filed by the lawyer, a former journalist, also demanded a case against Ranveer on the charge of intent to outrage the modesty of women.

"We received applications from a person associated with an NGO and a woman lawyer on Monday in this matter. No FIR is registered so far. We are enquiring," the official said.