Action is the big part, but relations form core of the show: Joe Keery 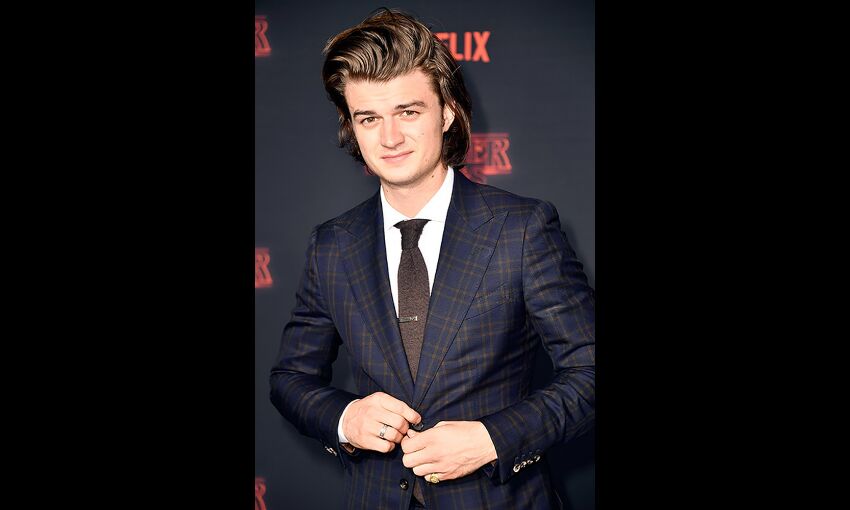 Relationships are the 'backbone' of the sci-fi horror drama show, said Keery about part one of the fourth season of the series which is streaming on 'Netflix'.

"This whole season, a big part of it, is action. Reading it on the page I felt, 'Wow, there is a lot for everyone to do'. Everybody has a lot of moments. The relationships are the core of the show, that is the backbone of why we are rooting for these characters. That continues and evolves in this season," Keery said in a virtual group interview.

The 30-year-old actor plays Steve Harrington, one of the most beloved characters on 'Stranger Things', who rose to prominence in season two.

Set in the 1980s, the popular 'Netflix' series takes a look at the fictional town of Hawkins, Indiana, in the US where a secret government lab accidentally opens the door to another dimension referred to as the Upside Down.

Keery started out in a recurring role during the show's debut in 2016. "The action is fun, but the reason the show is so great to work on is because of the cast we have. Everything feels more natural, it is encouraging and a collaborative environment. That is really all you could ask for, something that I love and look forward to each time I come to film," he added.