Home > Entertainment > 'Acting is therapy for me, not doing it to put food on my table'
Entertainment

'Acting is therapy for me, not doing it to put food on my table' 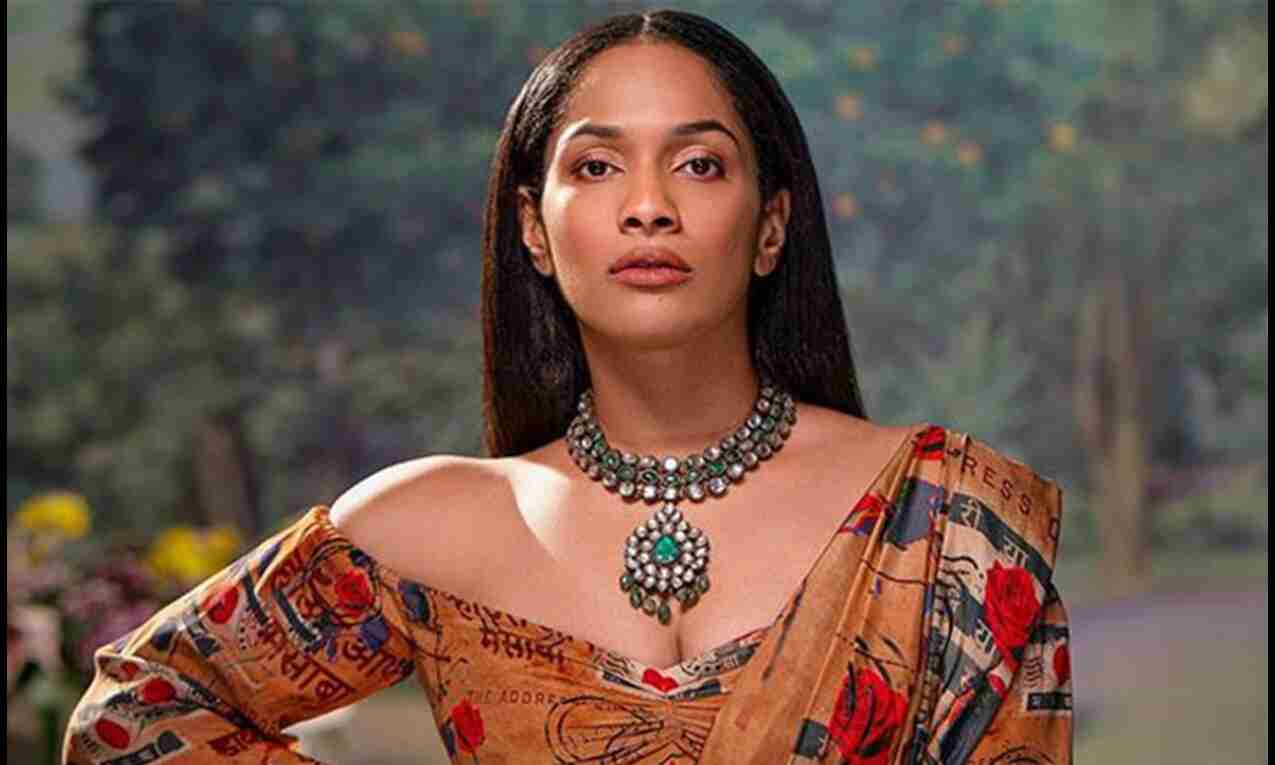 Mumbai: Celebrity fashion designer Masaba Gupta says she started taking up acting offers out of sheer love for the craft and not to achieve fame or success.

Masaba, one of the most popular designers in the film industry, made her acting debut in 2020 with the Netflix series, "Masaba Masaba", featuring alongside her actor mother Neena Gupta.

As she is set to return to the screen after two years with the latest Prime Video series "Modern Love Mumbai", the 32-year-old designer asserts acting is like a "therapy" for her and the recognition comes as a bonus.

"Suddenly people have started recognising me. For 12 years I worked hard in designs, but no one knew, people thought, 'Masaba is an idea, she just does these clothes'. Life has changed for the better, I am calmer today. Being in front of the camera on a set and acting is meditative, it is therapy for me. It helps me at my work, at my home with my relationships. It is probably because I am not doing this to put food on my table. My validation doesn't come from which star am I working with," Masaba told PTI.

Though the designer aspired to be an actor since her early teens, she is glad she didn't pursue it aggressively at the time as the industry would have slotted her in "typical" roles.

"That would have taken a beating on my mental health. I was telling my mother that at 14 if I had decided to act instead of design, I would have been a wreck. There would have been no opportunity coming my way or very typical opportunities, where I would have been put in a box. I control the narrative, what I want to do and who I want to work with. It is not for money or fame; it is just because I love doing it. Being on a set is like my holiday from my office life."

Masaba stars in "I Love Thane", directed by Sehgal, best known for creating and starring in the romantic-comedy series "Little Things".

While "Masaba Masaba" was inspired by real moments from her life, this is the first time she is playing a fictional character, Saiba.

Masaba said she was a fan of the original series and was surprised the opportunity to star in the adaptation came her way.

"I thought, 'But why me?' because acting is not my everyday profession, so I was really surprised. I saw this as the greatest opportunity that could come my way. It was one of the things I knew I had to get right because of the scale, globally. It was tough because it was my first outing as a fictional character," she added.

Produced by Pritish Nandy Communications, "Modern Love Mumbai" will premiere on May 13.