'ACP Catherine Alvarez is one of my bravest characters'

Neha Dhupia, in a conversation with ‘Millennium Post’, gets candid about playing a pregnant cop in ‘A Thursday’ and the support she got from her co-star Atul Kulkarni 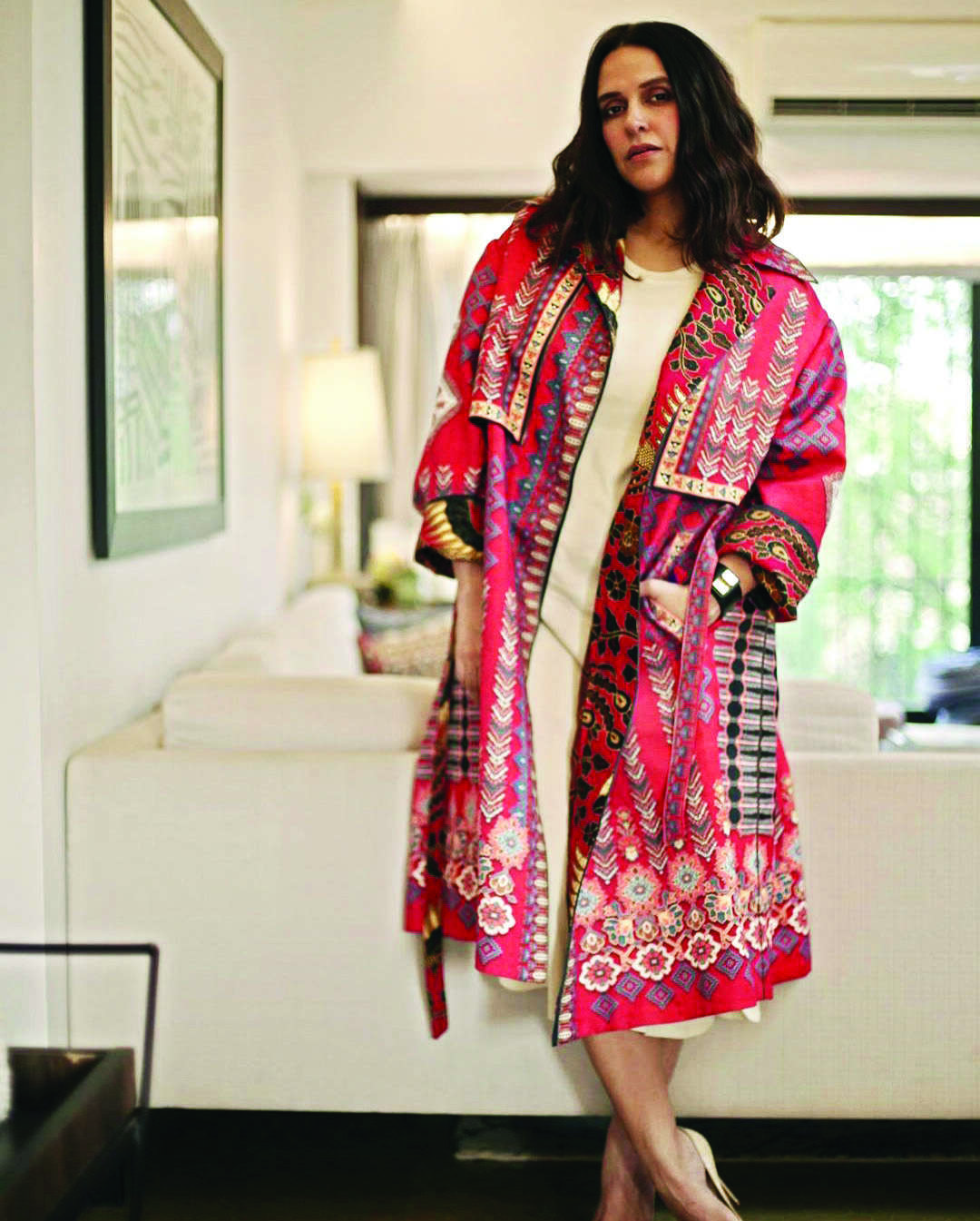 Bollywood actor Neha Dhupia, known for her works in series and films like 'Sanak', 'Tumhari Sulu' and 'Lust Stories', was recently seen in the 'Disney Hotstar' thriller 'A Thursday'.

In a conversation with 'Millennium Post', the actor opened up on the inspiration behind playing the role of a pregnant cop, the experiences she had and more.

It was an unusual experience for the audience to see the actor playing the role of a pregnant cop in 'A Thursday'.

Speaking about the inspiration behind the character, Neha shared, "I think the one thing that inspired me to play this role was the script. The script of this movie stands out for so much more as it sends a large social message. So, I did not want to let go of the opportunity of working on a film like this."

Neha Dhupia went on to add another interesting point regarding the film script as well as her character.

"When I was hired to play the part of a lady cop, neither I was pregnant, nor I was given the script with a pregnant cop in it. I shot for a day and then the major lockdown happened, due to which there was a long gap. After things started to normalise slowly, I came back and told the director that I was five months pregnant. So, I asked if I could still be a part of the film and luckily, I was hired as a pregnant cop, which added an interesting layer to 'A Thursday'," she revealed.

Though it was a challenge to work during her pregnancy, Neha says her co-star Atul Kulkarni made things easier and never left her side throughout the shoot.

"Most of my time was spent with my co-star Atul Kulkarni while shooting for the film. Apart from being a great actor, he is a married man but not a parent and yet he was very sensitive towards me. Sometimes I would breathe heavily and when I felt tired, he always used to pull out chairs for me to take a rest and hugged me after my great performance. He was there and did his all to support me throughout the film shoot," she admitted.

Further sharing her thoughts of playing this role, the actor said: "I believe ACP Catherine Alvarez is one of the strongest and bravest parts I have played because I was also eight months pregnant. So physically, it was a lot more draining than what was expected. Truthfully, it was far more demanding for me than any other part that I have ever played."

When asked about Bollywood actresses getting more opportunities to play strong leading roles in films and series, Neha Dhupia says she feels proud to be a part of this change.

"I always say this that cinema is always a reflection of society and not the other way around. Day by day, women are getting powerful by gaining center stage and central positions everywhere. So, from politics to the Parliament and corporate spaces, strong women are leading by example in today's time," she said.

She added, "A lot is changing in the Indian cinemas as well. Look at this year's projects. We have films like 'Looop Lapeta', 'Gehraiyaan', 'Gangubai Kathiwadi', 'Badhaai Do' and 'A Thursday', where actresses are leading the story. So yes, it is a big win for us as more such parts are now being written."

Towards the end, she gave her comment on leaving the popular TV show 'Roadies': "Honestly, I have loved all the time I had spent on the sets of 'Roadies' as it has been an adventure along with an adrenaline rush. Moreover, it has been a platform for me where I got to speak my mind and I got to encourage people to do so. Never say never. This year people will not see me in 'Roadies' and I do not know what the future has in store for us."