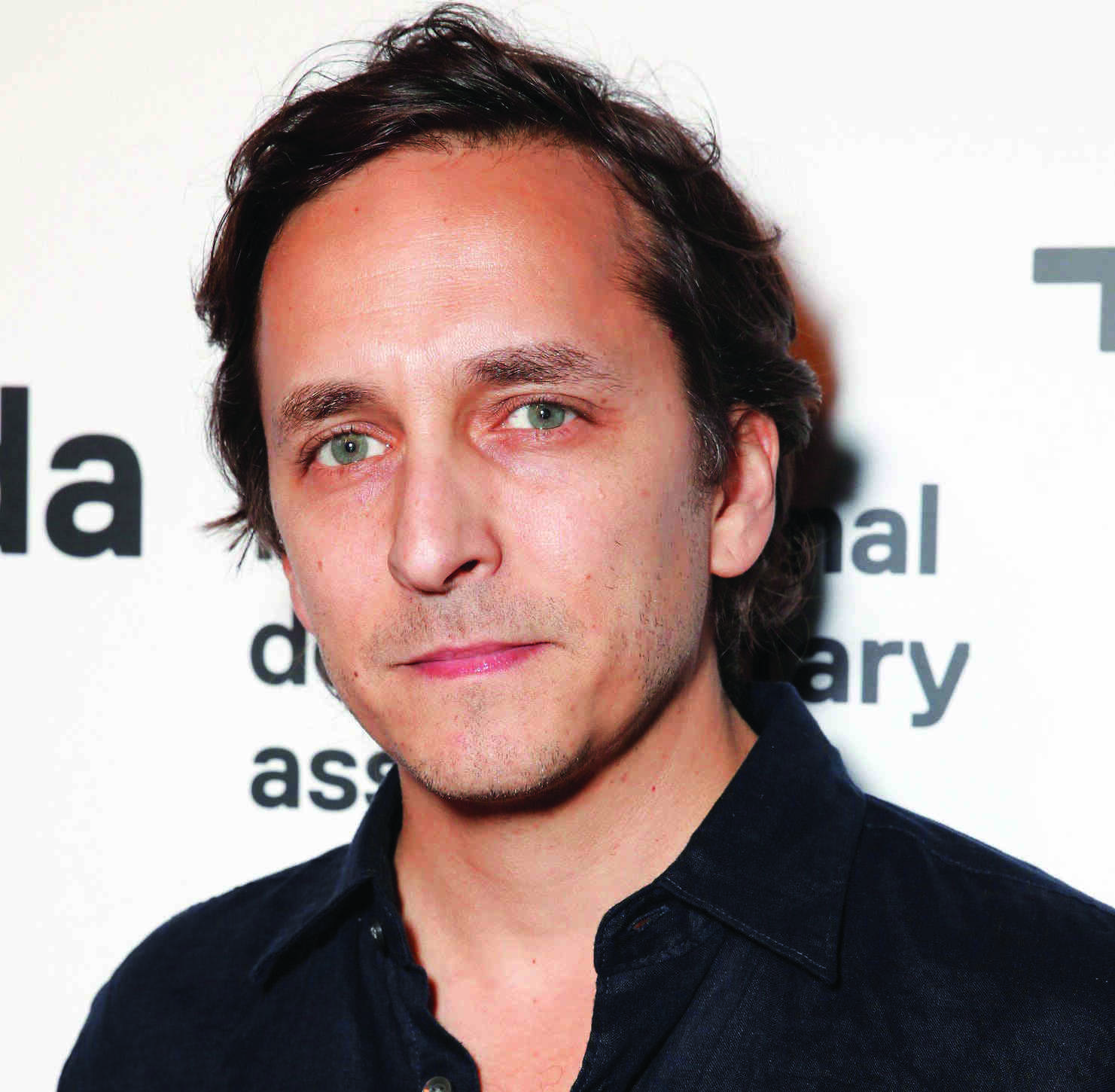 Lviv: Brent Renaud, an acclaimed filmmaker who travelled to some of the darkest and most dangerous corners of the world for documentaries that transported audiences to little-known places of suffering, died on March 13 after Russian forces opened fire on his vehicle in Ukraine.

The 50-year-old Little Rock, Arkansas, native was gathering material for a report about refugees when his vehicle was hit at a checkpoint in Irpin, just outside the Ukrainian capital of Kyiv. Ukraine's Interior Ministry said the area has sustained intense shelling by Russian forces in recent days.

Renaud was one of the most respected independent producers of his era, said Christof Putzel, a filmmaker and close friend who had received a text from Renaud just three days before his death. Renaud and Putzel won a 2013 Alfred I duPont-Columbia University journalism award for 'Arming the Mexican Cartels', a documentary on how guns trafficked from the United States fueled rampant drug gang violence.

This guy was the absolute best, Putzel told 'The Associated Press' via phone from New York City. He was just the absolute best war journalist that I know. This is a guy who went to every conflict zone.

The details of Renaud's death were not made immediately clear by Ukrainian authorities, but American journalist Juan Arredondo said the two were traveling in a vehicle toward the Irpin checkpoint when they were both shot. Arredondo, speaking from a hospital in Kyiv, told Italian journalist Annalisa Camilli that Renaud was hit in the neck. Camilli told the AP that Arredondo himself had been hit in the lower back.

"We crossed the first bridge in Irpin. We were going to film other refugees leaving and we got into a car. Somebody offered to take us to the other bridge. We crossed the checkpoint and they started shooting at us," Arredondo told Camilli in a video interview shared with the AP.

A statement from Kyiv regional police said that Russian troops opened fire on the car. Hours after the shooting of Renaud, Irpin mayor Oleksandr Markushyn said journalists would be denied entry to the city.

In this way, we want to save the lives of both them and our defenders, Markushyn said.

Responding to news of Renaud's death, the New York-based 'Committee to Protect Journalists' called for an immediate halt

to violence against journalists and other civilians.