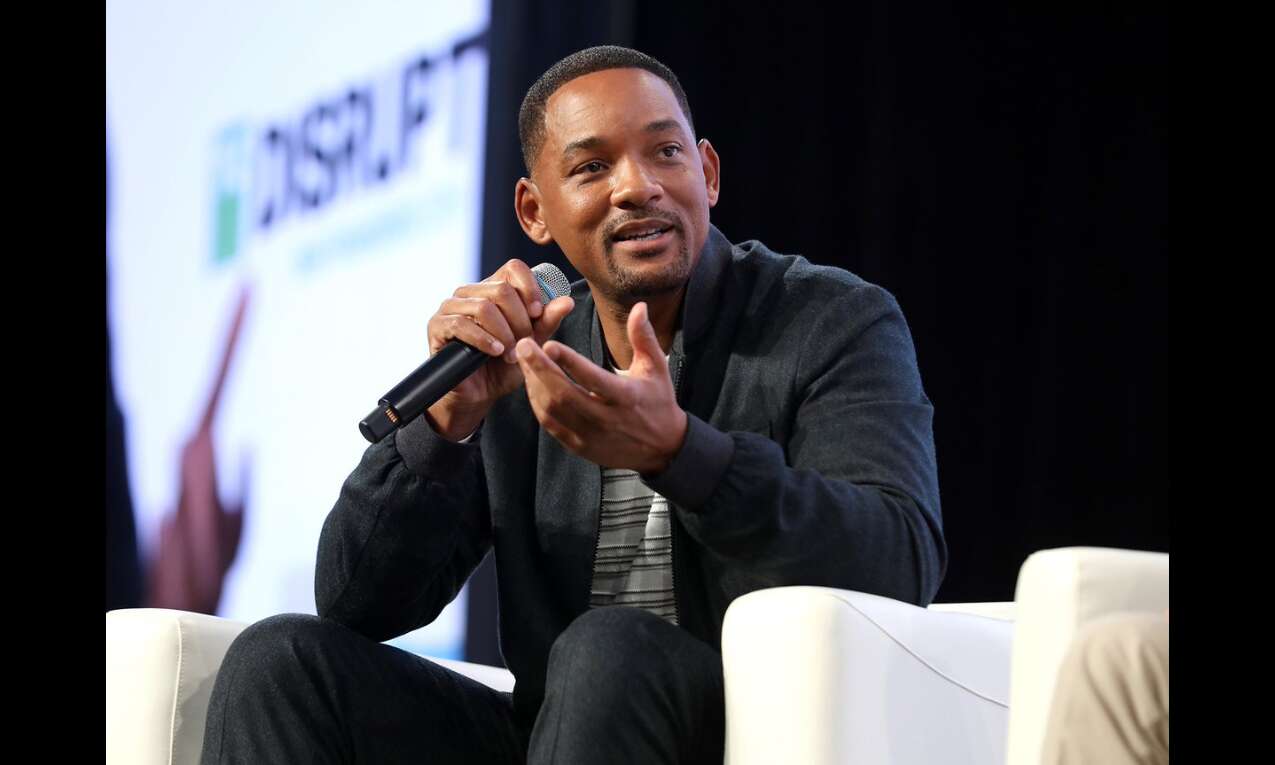 Los Angeles: "Disciplinary proceedings" are underway against Will Smith for slapping Chris Rock at the Oscars, said the Academy of Motion Picture Arts and Sciences, adding that the actor was asked to leave the awards ceremony after the incident but refused to do so.

According to The Hollywood Reporter, the Academy on Wednesday said through his actions Smith violated its Standards of Conduct, "including inappropriate physical contact, abusive or threatening behaviour and compromising the integrity of the Academy".

In a statement released after a Board of Governors meeting, the institution said the actor could face suspension, expulsion or other sanctions if the board chooses to take action at the next scheduled meeting on April 18.

Smith will also receive 15 days' notice of a vote as well as an opportunity to be heard by written response beforehand.

"Things unfolded in a way we could not have anticipated. While we would like to clarify that Mr. Smith was asked to leave the ceremony and refused, we also recognise we could have handled the situation differently," the Academy said.

The statement from the Academy didn't provide details about who asked Smith to leave. The Academy also apologised directly to Rock in the statement, as well as nominees, guests and viewers.

While presenting the Oscar for the best feature documentary on Sunday night, Rock cracked a joke about Smith's actor-wife Jada Pinkett Smith, who currently sports a shaved head due to alopecia.

After apparently laughing at the quip, Smith walked up to the stage to slap Rock, which will go down as one of the most shocking incidents in Oscars history.

Once Smith returned to his seat, he shouted at a seemingly disoriented Rock to take "my wife's name out of your mouth."

Smith later went on to win the best actor award for his performance in "King Richard". In his maiden Oscar acceptance speech, he apologised to the Academy and fellow nominees but didn't mention Rock.

After outrage and many condemnations, including from the Academy, Smith took to Instagram on Monday to publicly apologise to Rock.

"Violence in all of its forms is poisonous and destructive. My behavior at last night's Academy Awards was unacceptable and inexcusable. I would like to publicly apologize to you, Chris. I was out of line and I was wrong," he wrote.

The next day, Pinkett Smith broke her silence on the controversy in an Instagram post as she shared a brief statement that read, "This is a season for healing and I'm here for it."

According to The Los Angeles Police Department, Rock was asked by his agent if he wanted to press charges against Smith, but the comic declined.

The officers of the Academy's Board of Governors met for an emergency meeting on Monday and the full board met Wednesday to discuss the incident.

In his first public appearance since the Sunday episode at a comedy club, Rock received a standing ovation and a warm welcome from the audience members.

He briefly touched upon the elephant in the room, without taking any names.

"I don't have a bunch about what happened, so if you came to hear that, I have a whole show I wrote before this weekend and I'm still kind of processing what happened," Rock said, adding that he will talk about the Oscars slap 'at some point'.