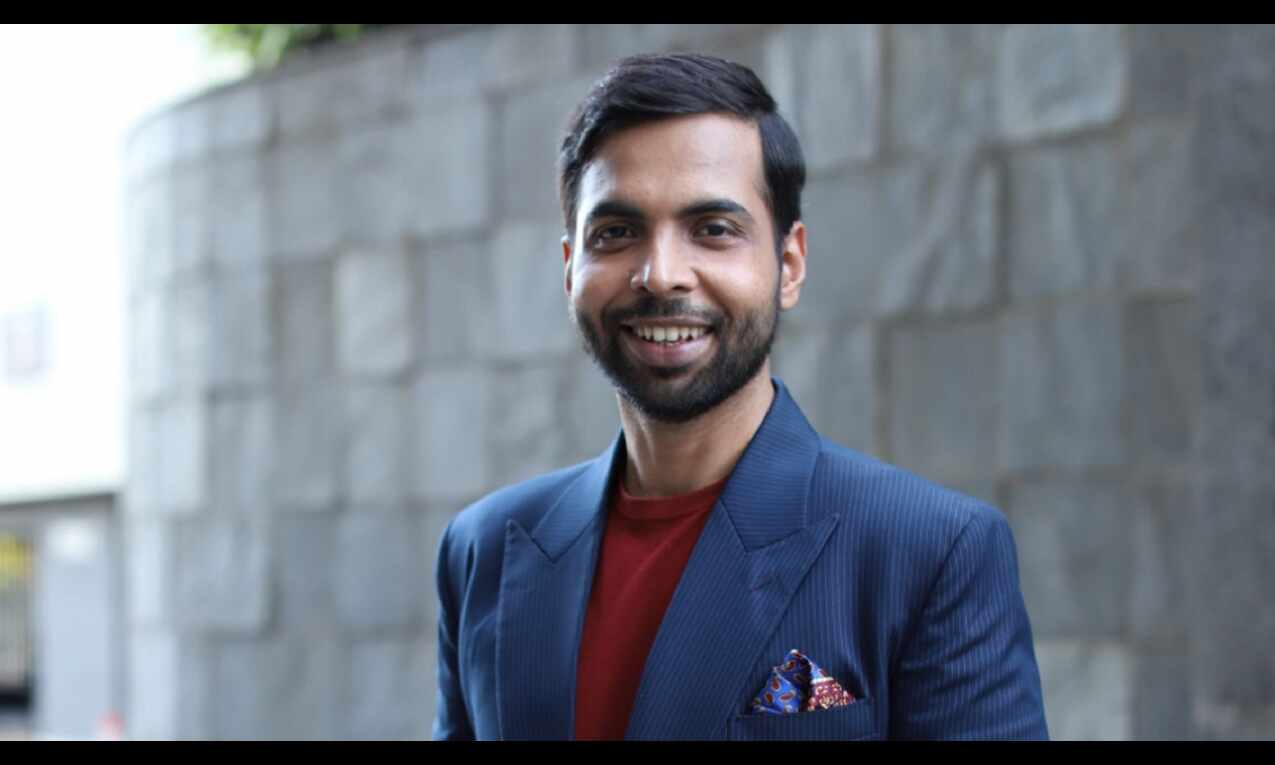 The film, reportedly a comedy, is produced by filmmaker Laxman Utekar - known for movies like "Mimi" and "Luka Chuppi" - Karishma Sharma and Bhushan Kumar's T-Series.

Banerjee took to Instagram and posted a picture with the film's crew.

"And it's a wrap for team 'Nazarandaaz'. When the entire team is united towards achieving a goal, they achieve it quickly and obstacles become opportunities. Thanks to each and everyone who worked on this film and to those who supported it unconditionally," the 36-year-old "Paatal Lok" star posted.