Abhishek Bachchan is done being apologetic about his work 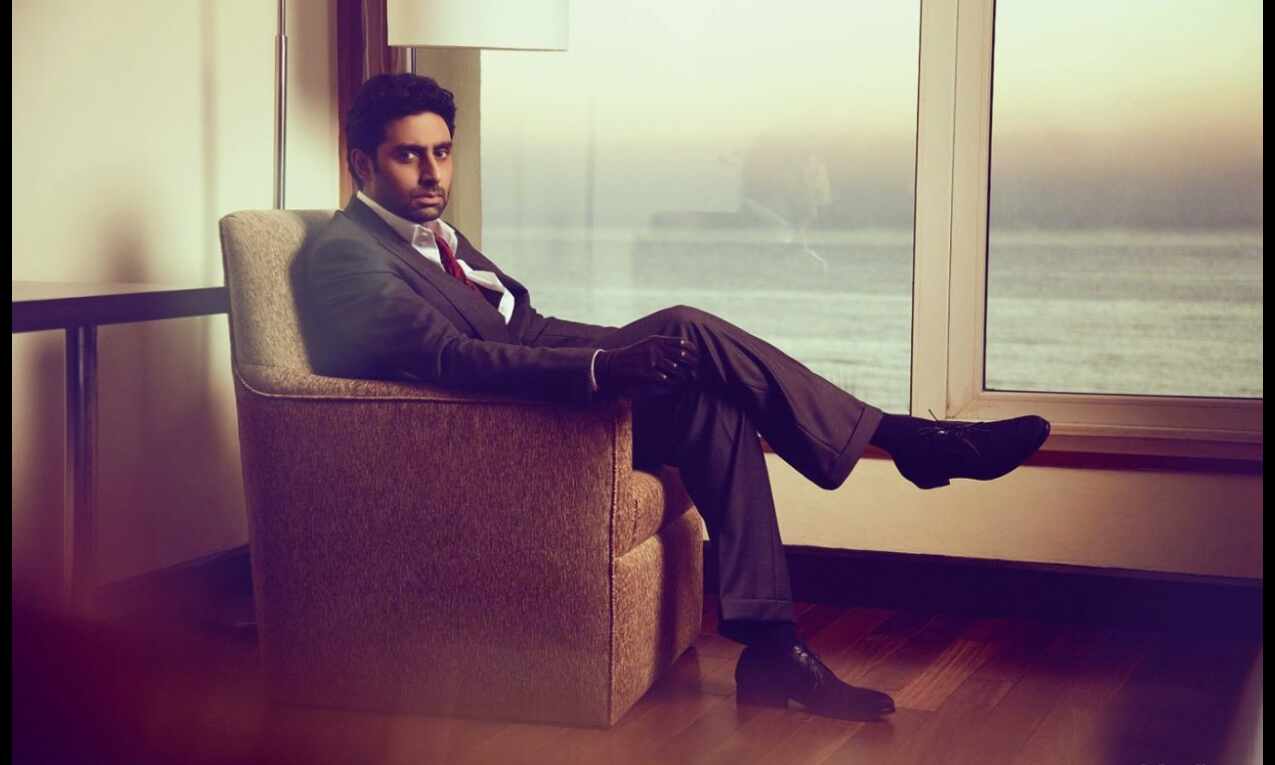 The first trailer of Abhishek Bachchan's 'Dasvi' was recently dropped on the Internet. Talking about it, the actor took to 'Instagram' to pen a heartwarming note, calling the film 'very close' to his heart.

Abhishek also touched upon the fact that he has always been reticent to speak about his work. He added how he wants to be 'unapologetic' about this film.

Sharing that it gives him joy that his film, apart from entertaining, will also leave people with a message, he wrote, "I'm so excited to share 'Dasvi' with all of you. It is a film very close to my heart. I really believe in this film and what it has to say. To make a film that is entertaining and leaves you with a thought or something to think about gives me such joy. I hope it has a similar effect on you too. I have always been very reticent to speak about my films, borderline apologetic about my work. People call it humility or lack of confidence in what I have made. I want to change that! I want to be unapologetic about this film."

The 46-year-old further penned that he deeply believes they have made a good film 'worth watching with your family and friends'.

Stating that he wants to manifest positivity around 'Dasvi', Abhishek added, "We have worked tremendously hard and I believe deeply that we have made a good film. A film worth watching with your family and friends. I have always been told 'let the work speak for itself'. I'm sure 'Dasvi' will. But I too, want to manifest the positivity around this film!"

Shilpa Shetty replied, "C'mon Bhaiyyu! Cannot wait to see this one, Abhishek Bachchan," while Preity Zinta wrote, "All the best for the movie AB." Fans too wished him and the team adding that 'hard work always pays off'.

Also starring Nimrat Kaur and Yami Gautam, 'Dasvi' has been directed by Tushar Jalota. It revolves around a crooked yet witty politician (Bachchan), who decides to attempt his 10th board while serving a jail term. Starting April 7, the film will stream on 'Netflix' and 'JioCinemas'.