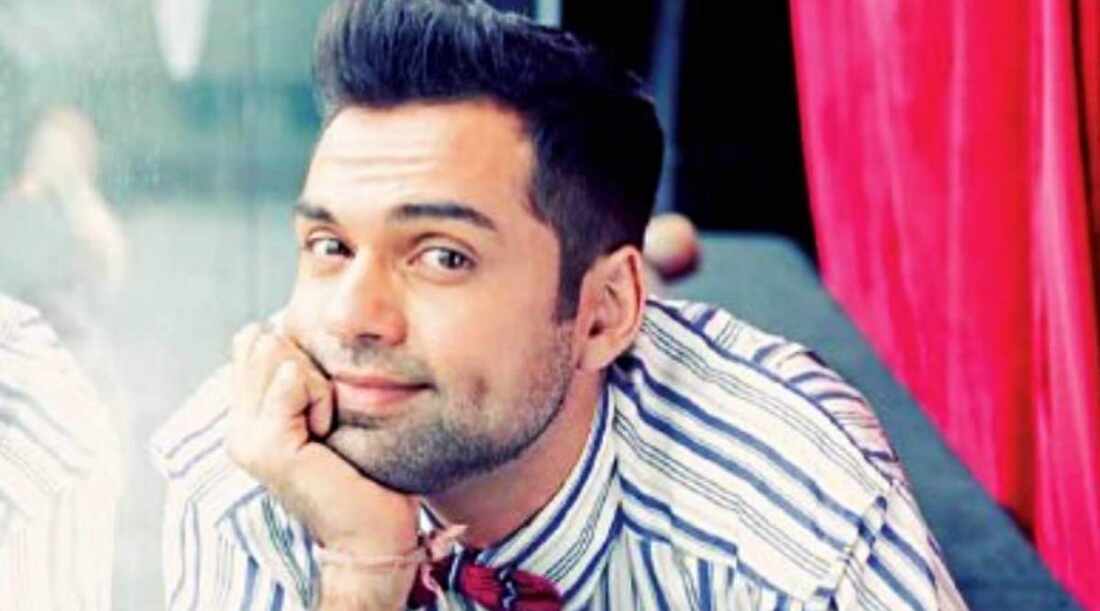 The film is said to be the Hindi adaptation of 2019 Telugu movie "Brochevarevarura".

Devgn's banner Ajay Devgn Ffilms launched the poster of "Velle", featuring Karan in a never-seen-before comical avatar, and the release date on their official Twitter account.

The makers also said that the trailer will be unveiled on Thursday.

Karan, 30, who made his debut in Bollywood with Pal Pal Dil Ke Paas in 2019, will also be seen in the Apne 2 , alongside his grandfather Dharmendra, uncle Bobby Deol and father Sunny Deol.