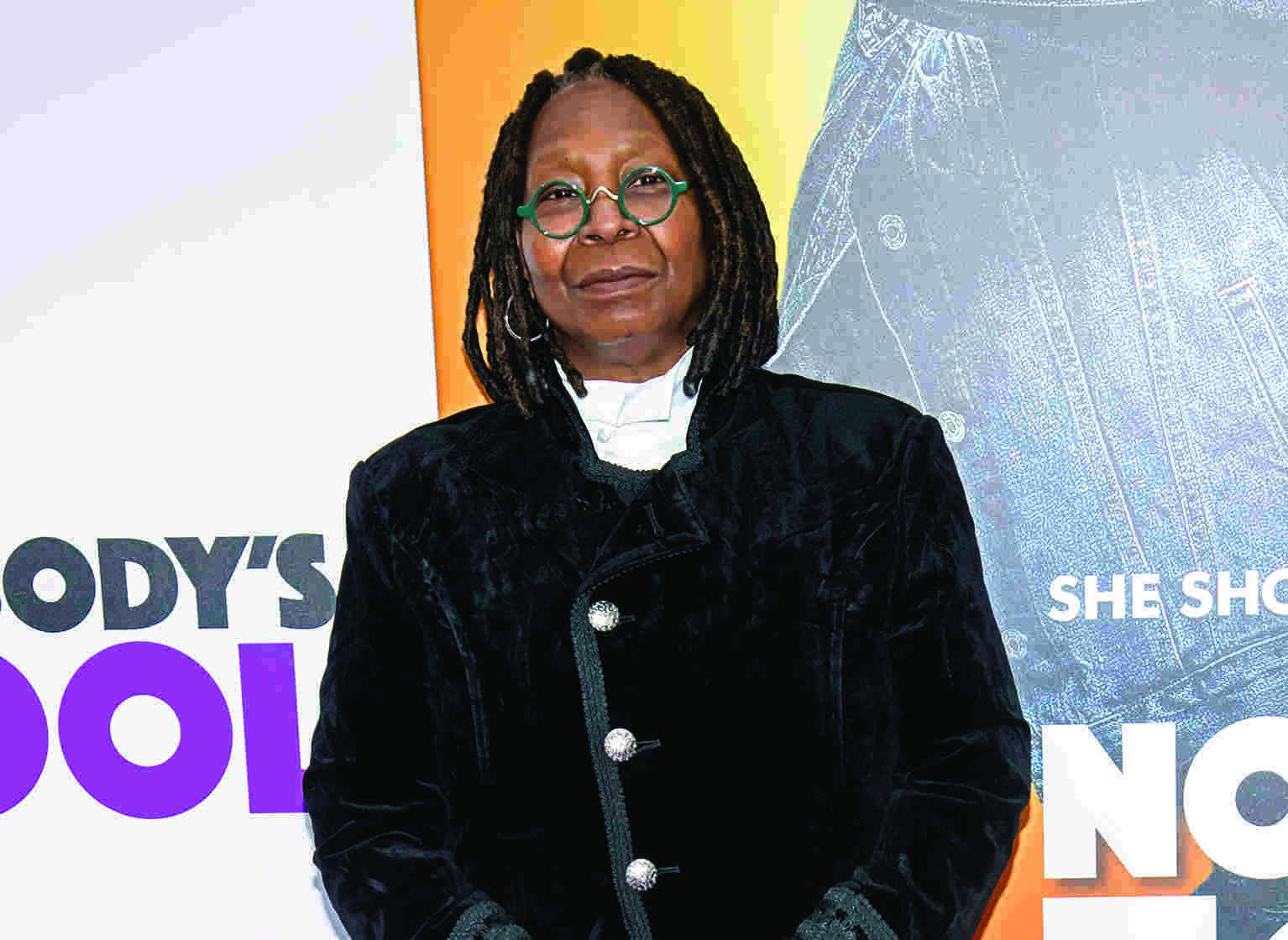 Whoopi Goldberg was suspended for two weeks from February 1 as co-host of 'The View' because of what the head of 'ABC News' called her wrong and hurtful comments about Jews and the Holocaust.

"While Whoopi has apologised, I have asked her to take time to reflect and learn about the impact of her comments. The entire 'ABC News' organisation stands in solidarity with our Jewish colleagues, friends, family and communities," 'ABC News' President Kim Godwin said.

The suspension came a day after Goldberg's comment during a discussion on 'The View' that race was not a factor in the Holocaust. Goldberg apologised hours later and again on the morning episode of February 1, but the original remark drew condemnation from several prominent Jewish leaders.

"My words upset so many people, which was never my intention," she said on February 1.

She added, "I understand why now and for that I am deeply, deeply grateful because the information I got was really helpful and helped me understand some different things."

Goldberg made her original comments during a discussion on the show on January 31 about a Tennessee school board's banning of Maus, a Pulitzer Prize-winning graphic novel about the Nazi death camps during World War II. She said the Holocaust was not about race. It is about man's inhumanity to other men.

"I misspoke," Goldberg said at the opening of the February 1 show.

The flare-up over Goldberg's remarks this week highlighted the enduring complexity of some race-related issues, including the widespread but strongly contested notion that only people of color can be victims of racism. "Effective immediately, I am suspending Whoopi Goldberg for two weeks for her wrong and hurtful comments," Godwin said in her statement.

'The View' brought on Jonathan Greenblatt, CEO of the 'Anti-Defamation League' and author of 'It Could Happen Here', on February 1 to discuss why her words had been hurtful.

"Jewish people at the moment are feeling besieged," Greenblatt said.