Aayush has learnt to embrace criticism 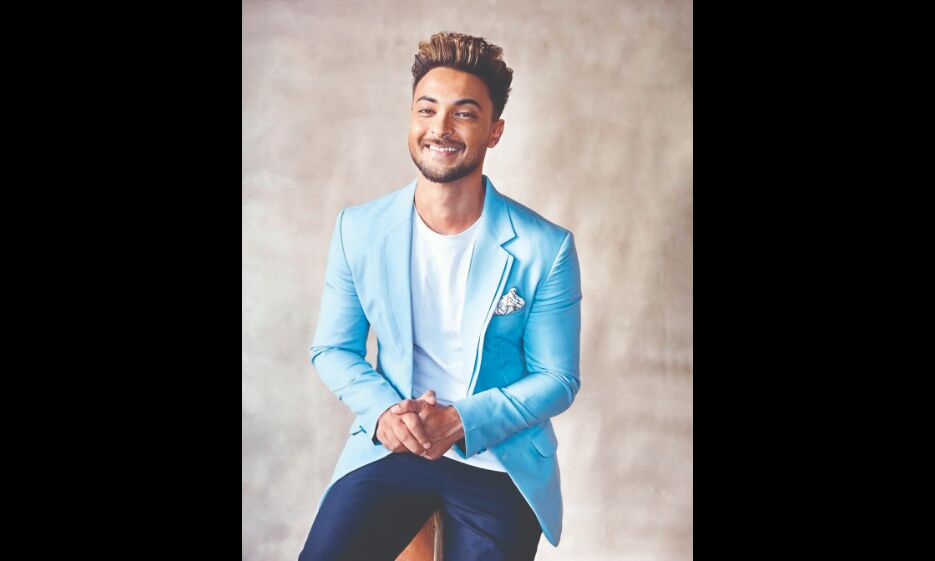 Antim' star Aayush Sharma changed his avatar for his second outing with Salman Khan after his debut film 'Loveyatri'. The actor, who is married to Salman's sister Arpita, opened up in a recent interview about how he is perceived by people but has now learnt to take negative comments in his stride.

In a chat with an entertainment news portal, Aayush shared, "Unfortunately, in my life, it is like, you do the smallest activity: you buy a car - 'Oh, you got it from Salman' or 'You did this? This is because of Salman'. I also have money. I am not roaming around like this."

Aayush then added that he has learnt to embrace criticism as it pushes him to do better.

"But you are like, 'Okay, it is fine'. For me, I like criticism and negativity. When somebody trolls me, I feel happy. There is always a sense of 'I will prove you wrong'. The first time it happened to me, I was like, 'Why? What did I do wrong? Why did it happen to me?' But then eventually, I started finding that one space that every time you are being criticised, I take my criticism in a very healthy spirit."

Salman took to 'Twitter' recently and thanked his fans for supporting Aayush. He requested them to also support Ahan Shetty, who is making his debut with 'Tadap', which was released in theatres on December 3.

Salman wrote, "Thank you all for the immense love and respect shown for Aayush and team of 'Antim'. Please continue doing the same and hope you all show the same love and respect for Ahan Shetty, whose film 'Tadap' releases tomorrow."