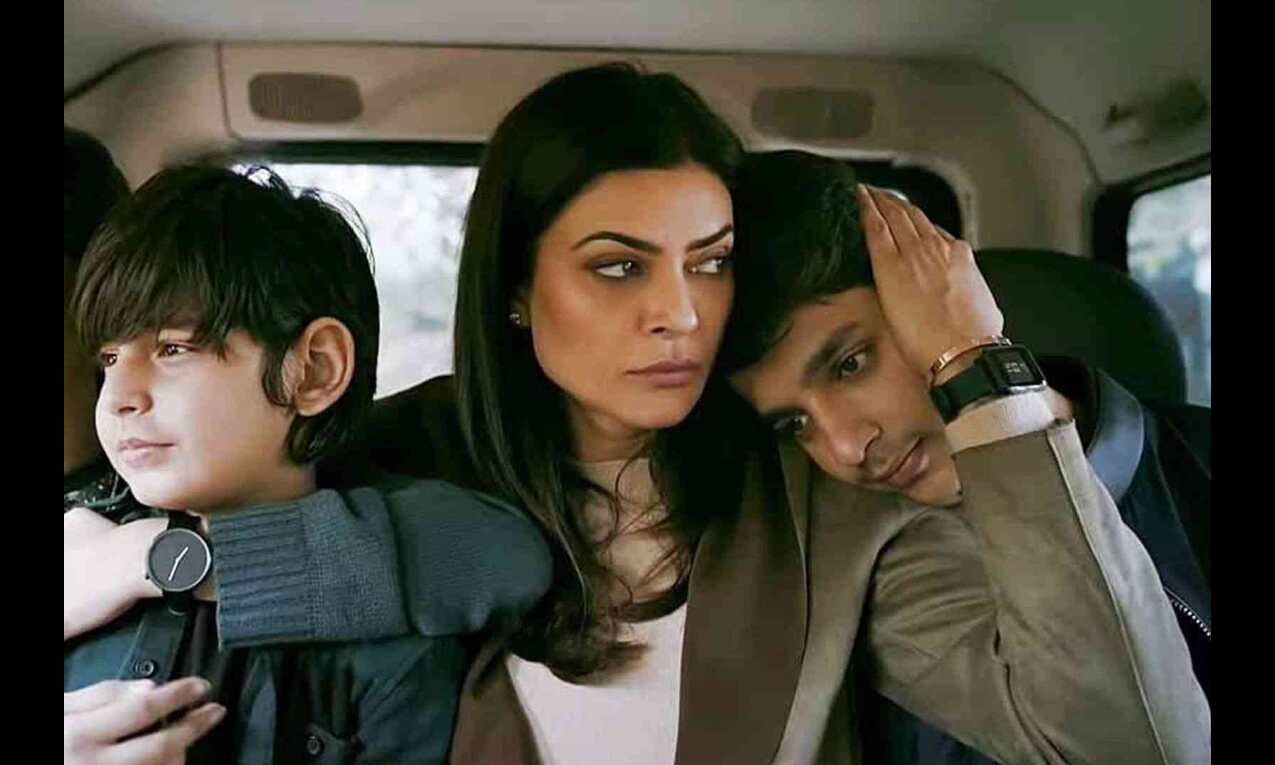 The International Emmy-nominated show is an official adaption of the hit Dutch series "Penoza".

"Aarya season 3 in development. Creator @madhvaniram, @sushmitasen47, @disneyplushotstar and @endemolshineind collaborate once again to escalate the excitement," the post read.

The first season of the series revolved around a happily married woman Aarya (Sen), whose world turns upside down when her husband, pharma baron Tej Sareen (Chandrachur Singh), is shot and a threat looms over her family due to Tej's possible involvement in an illegal drug racket.

The second season followed Aarya's journey, combatting the dark world of crime and enemies closing in on her family and children.

"Aarya" was nominated in the best drama category at the 2021 International Emmy Awards, where it was bested by the Israeli thriller series "Tehran".