Aaron Paul, Josh Hartnett and others to star in 'Black Mirror' S6 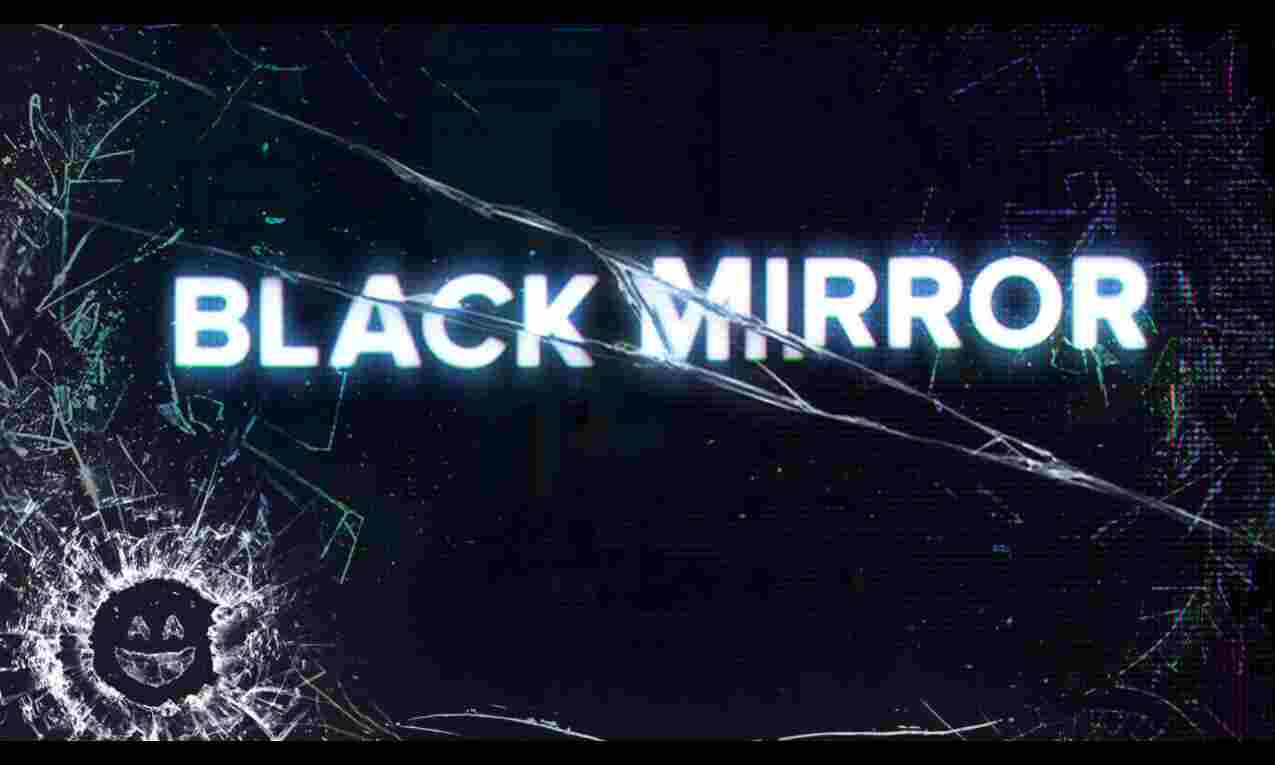 According to Variety, the upcoming season of the Netflix show is currently in production.

Other actors to have joined the Charlie Brooker-created dystopian drama are Clara Rugaard, Auden Thornton and Anjana Vasan.

Details about stories are being kept under wraps.

"Black Mirror" made its debut on the British network Channel 4 in 2011, where it aired for two seasons. The show moved to Netflix in 2016.