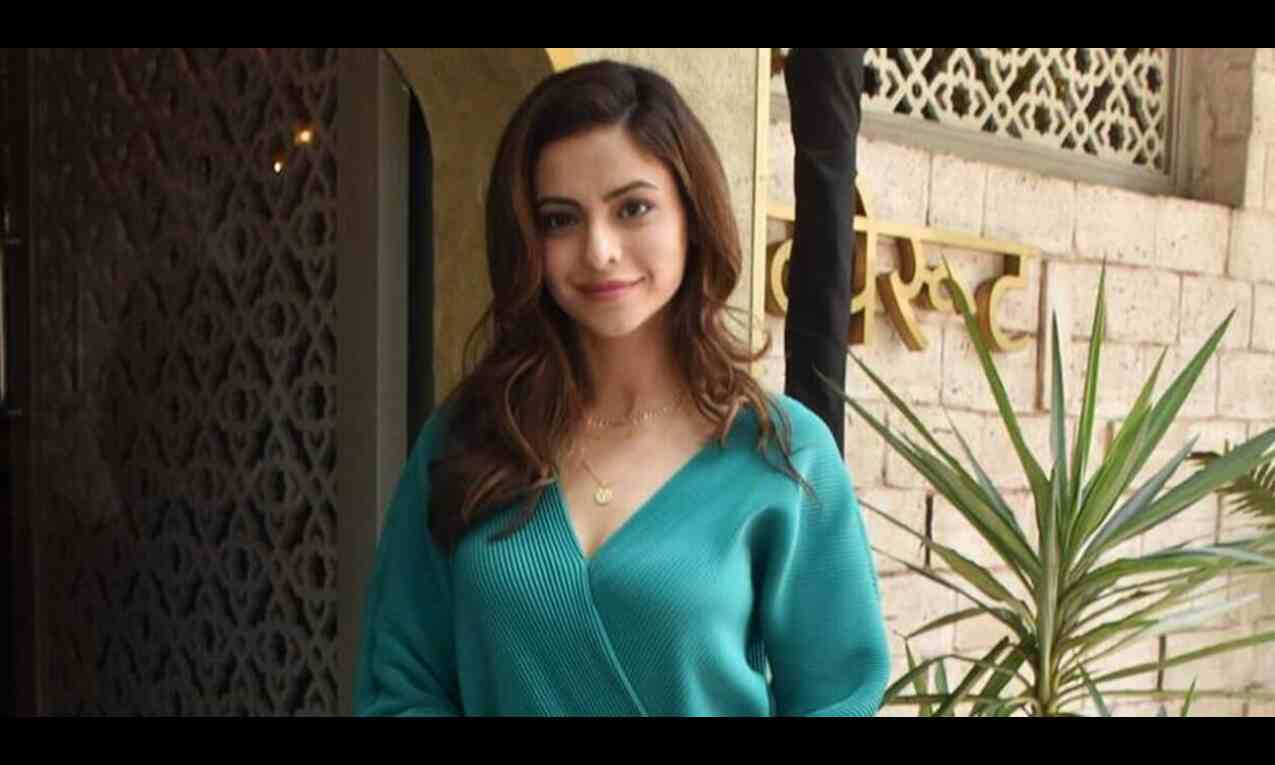 "Aadha Ishq", which explores the "complexities of human emotions and relationships", will premiere on Voot on May 12.

Sharif, known for appearing in shows like "Kahiin to Hoga" and "Kasautii Zindagii Kay 2", said her latest deals with the "repercussions of entangled relationships".

"To portray the trials and tribulations that my character Roma goes through in the show was a challenging task. However, essaying an emotionally inclined character has been a learning experience of a lifetime for me. I'm excited for the audience to see this unusually thought-provoking tale of love," the 39-year-old actor said in a statement.

Roy Kapur, who plays Sharif's estranged husband on the series, said he was drawn to the world of the show instantly.

"My character in the show, as Roma's estranged husband, possesses a unique set of vulnerabilities. Even after his relationship with his ex-wife goes awry, he tries his level best to not let that affect his bond with their daughter, Rene. When I first read the script, I was immediately drawn into the world of 'Aadha Ishq' and I hope that it successfully strikes a chord with the viewers too," he said.