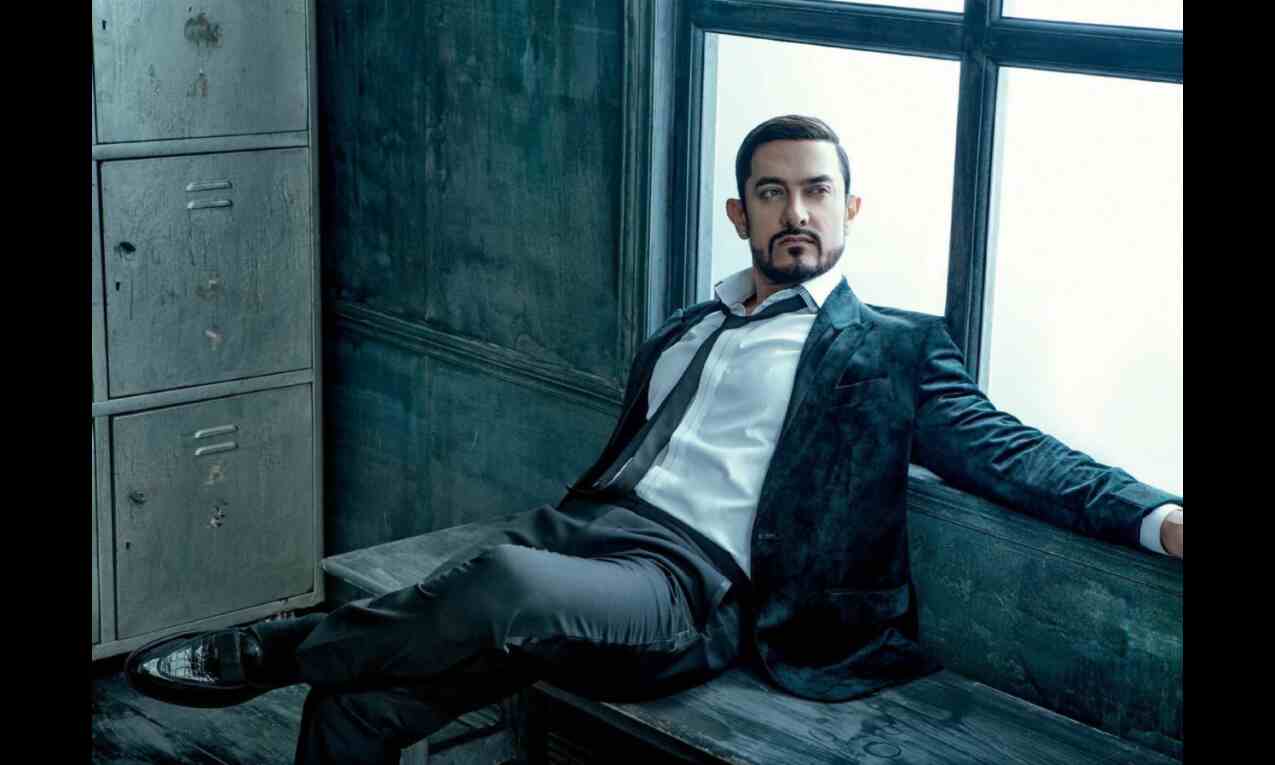 Mumbai: Superstar Aamir Khan on Saturday said there was a brief period in his career during the last two years when he thought of quitting films as it was affecting his personal life.

The 57-year-old actor made the revelation during the session 'New Beginnings: Reorienting Entertainment' at the ABP Networks Ideas of India summit.

Khan shared that he thought of leaving Bollywood as he realised that he was being selfish to focus all his energies on his work and not spending enough time with his family, especially his children.

"When I became an actor, I thought to myself that my family is there with me only and I took them for granted and I went on a journey to win the hearts of the audience. When you are starting out, you do tend to work a lot harder, but then I was working like this for 30-35 years," he said.

Khan added, "I was selfish, I was thinking about myself. I was there with my children but not the way I should have been. Now, I am doing it. I have realised this now at the age of 56-57. I wonder what would have happened if I realised it at the age of 86, at least now I can rectify it. I don't know what my children want, so that is the big problem."

He further said the moment he had this realisation he was very angry and that anger came out towards cinema.

"I felt it (cinema) took me away from my family. I told my family I will quit, not act, produce films. I told them I want to be with you all. It was responsive anger. My family was shocked," Khan said.

The actor revealed that he initially decided to not speak about his thought of bidding adieu to cinema as he believed that some people might perceive it as a marketing tool for his next film Laal Singh Chadha.

In all of this, Khan said, three months passed and his children explained to him not to become an extreme person and rather try to find a balance in life.

"My kids and Kiran Ji explained to me I am doing the wrong thing. Kiran got rather emotional and said films reside inside me. So, a lot happened in two years, I quit the industry and came back," he said.

Khan said the last two years were indeed difficult for all of them.

"I did get time to think, I went through a lot of introspection. A big change came to me. I am thinking about how I have spent my life. Like, I have been working since the age of 18 with my uncle as an assistant director," he said.

He added, "Today I am 57. This world (of cinema) has attracted me so much and I got so passionate and forgot myself at the cost of my responsibility. I was living my life, running behind my dreams, I was not able to spend time with my loved ones."

The actor further shared that he didn't know the dreams, hopes, anxiety and fears of his children but knew the same things about his filmmakers like Ashutosh Gowariker and Raju Hirani.

"Time is an important resource and we know it will end but when we don't know. It was a sharp realisation," he admitted.

Khan also revealed that he has quit drinking alcohol.

Having started alcohol at the age of 37, the actor said, he realised he couldn't have control over it.

"I gave up. Till the time you have control, it is good. This thing I was not able to control. It is not good for health either," he added.

On the movie front, Khan will be next seen in "Laal Singh Chaddha", an official Hindi remake of Tom Hanks' acclaimed "Forrest Gump".

Giving an update on the film, the actor said he is "busy" giving final touches to the movie.

"We are working day in and out, we have to make a lot of decisions. We are trying our best to make a good film. One day I feel we have made a good film, the next day I am depressed as I feel it is a bad film. So it is that stage of excitement where we are trying to get it right," Khan said.

Directed by Advait Chandan, Laal Singh Chaddha is scheduled to release in theatres on August 11.