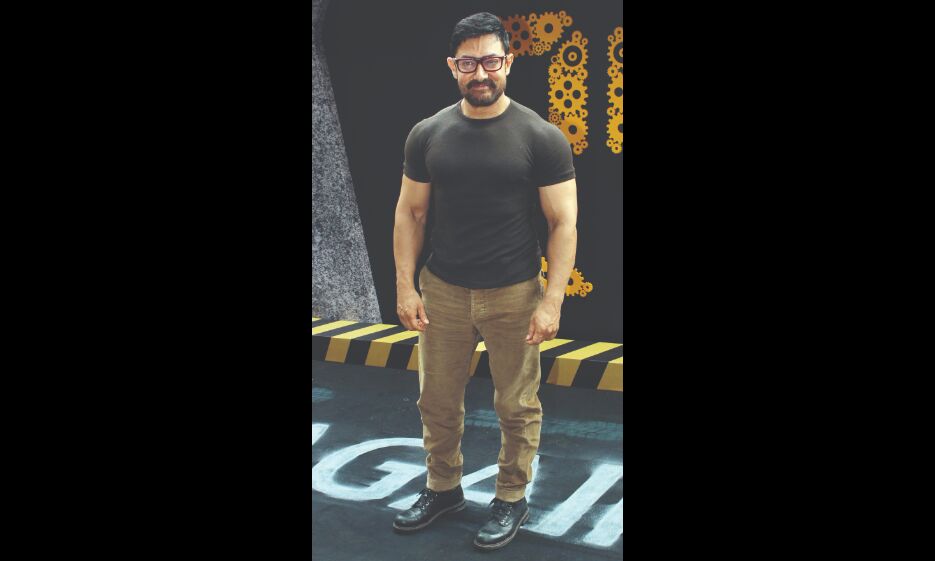 Aamir Khan recently busted rumours behind his separation from ex-wife Kiran Rao. Speaking with a leading news agency, the actor clarified that he and Kiran have not divorced because of his alleged relationship with someone else.

In a conversation with the news agency, Aamir clarified that his divorce from his first wife Reena Dutta did not happen because of Kiran. The 'Lagaan' star stated that there was no one in his life when he separated from Reena. He also added that although he knew Kiran, they became friends much later.

Aamir and Kiran parted ways last year after 15 years of togetherness. Soon after they shared the announcement on social media, rumours about Aamir dating someone else started doing the rounds. When asked if his divorce with Kiran is due to him being in any new relationship, the actor outright refuted the claim and said, "No. There was no one back then, there is no one now."