A minor fire broke out at 'Bigg Boss' set in Mumbai 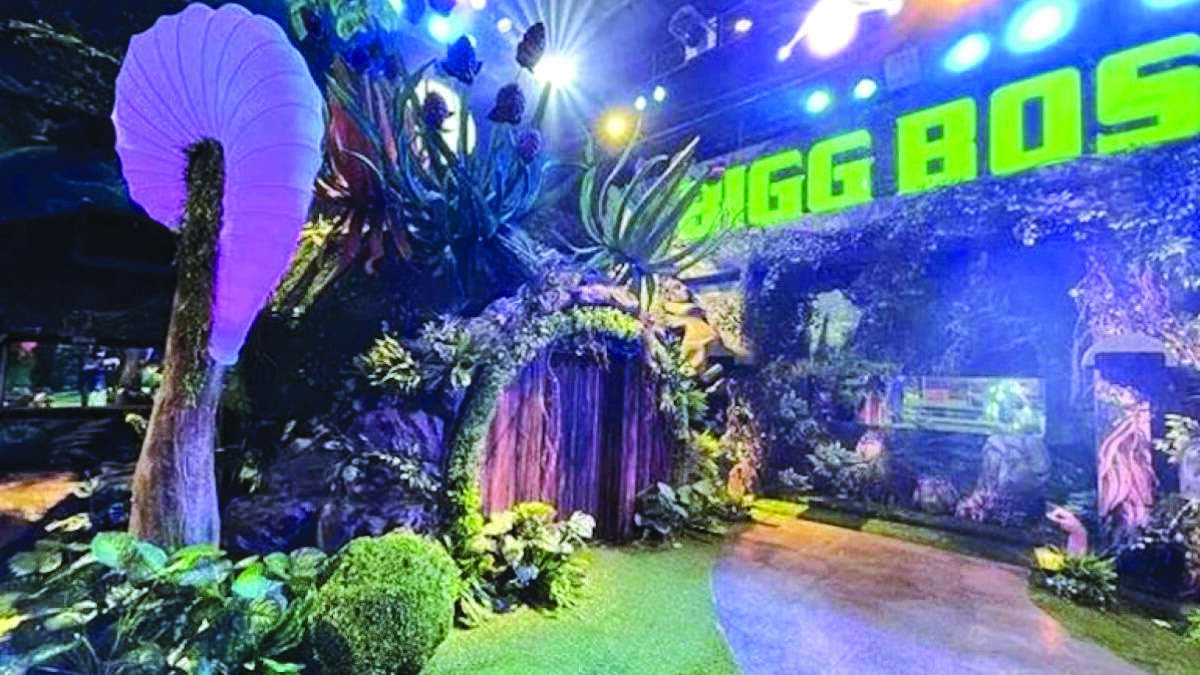 On February 13, a minor fire broke out at the set of reality television show 'Bigg Boss' located at film city in suburban Goregaon, a Fire Brigade official said. Nobody was injured in the incident.

The blaze, classified as level one (minor), broke out in the afternoon, the official said.

"The fire mainly affected the electric duct, wiring, plywood, false ceiling, furniture and more in the wooden studio spread in the area of 5,000 square feet," he said.

He said the fire brigade control room received the call at 12:56 pm and a team reached the spot at 1:16 pm.

The blaze was put out after a while by four fire engines, as many jumbo tankers and a water tanker, the official said, adding that nobody was injured in the incident.