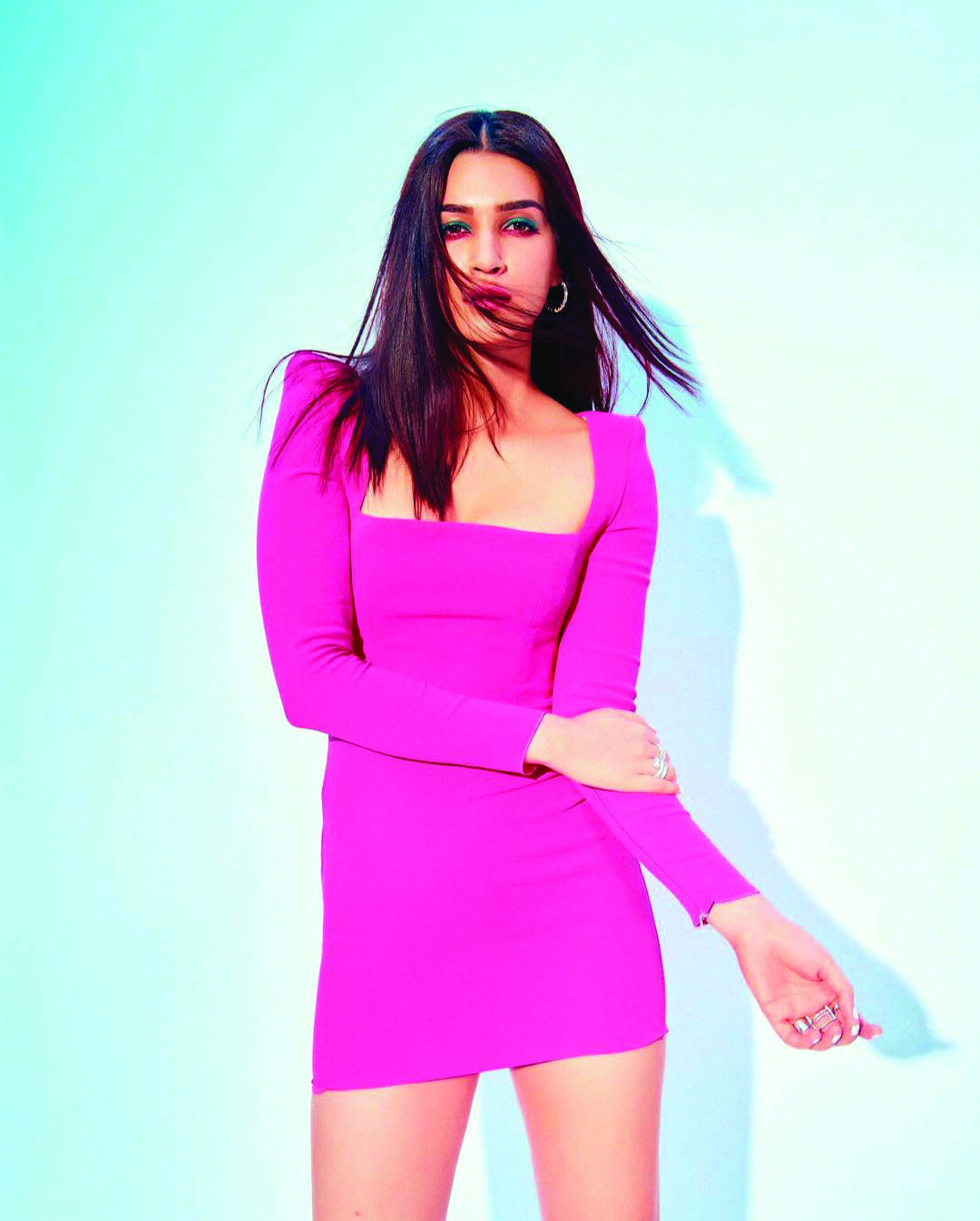 Kriti Sanon said that she had a professionally fulfilling year, where she signed the most number of films in her career and also saw a turn-around in terms of the audience perception towards her.

Sanon had two releases this year: 'Mimi', which featured her as a young woman, who opts to be a surrogate mother and the comedy-drama 'Hum Do Hamare Do', co-starring Rajkummar Rao, Paresh Rawal and Ratna Pathak Shah.

With 'Mimi', Sanon saw her career-best reviews, with many lauding her for shouldering the Laxman Utekar-film with ease.

In an interview with a leading news agency, Kriti said her performance in the film, which she described as her 'toughest' project to date, showcased her craft to the audience as well as several makers within the industry.

"I felt the audience shift with the response which came my way. A lot of people woke up to the actor side of me, which is something every artiste desires. Not just the audience, even people in the industry, when you talk to someone or walk into a meeting, you feel that shift in perception. I could sense that," Sanon said. What the two film releases did for Sanon was build confidence among filmmakers to trust her more with heavy-duty material, the actor said.

"Their confidence in you grows, as an actor and as someone, who can carry a film. When the confidence of people in the industry increases, they feel, 'Oh a film like this is being loved, people are watching it, so we need to make more of these'. Today people are not afraid to make a female-led story," she shared.

Sanon added, "I am also more confident today. I have learned on the job to constantly keep thinking of what else can be done, how differently can I perform a scene. You also learn by seeing other performances, collaborating with different filmmakers."

The 31-year-old actor said she started 2021 on a good note, going from one set to the other, immersing herself in films of varied genres.

"Professionally, 2021 started well. I was shooting back-to-back. During the pandemic, I ended up signing the maximum number of films. It has been a good year," she added.