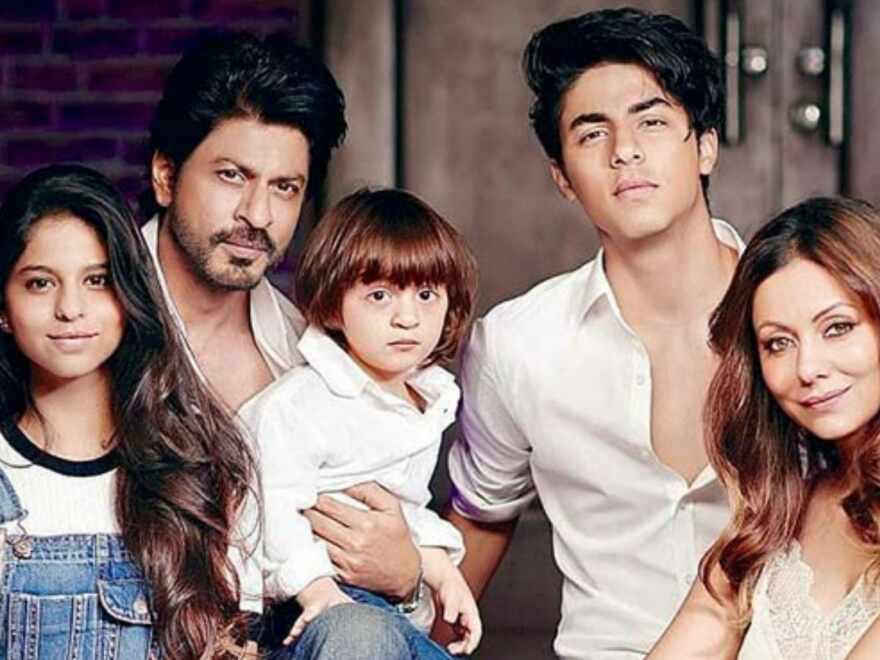 As the news of bail to Aryan Khan spread, fans started to arrive outside Shah Rukh's residence amid the presence of nearly 20 cops. Shah Rukh's youngest son, AbRam, was seen waving at the fans from the terrace.

A group of his supporters were seen flaunting a banner with "Welcome back prince Aryan" written on it. Others carried placards of "We love Shah Rukh. We love Aryan". They also burst fire crackers, but were later stopped by the cops.

"This is the happiest day for us. Our 'Mannat' (prayer) has been fulfilled. We prayed for nothing but love and positivity for the Khan family so it is emotional for us to see that they have finally been given relief," Sujata Shah, a fan said.

R Madhavan tweeted, "Thank god . As a father I am So relieved .. … May all good and positive things happen."

Actress Sonam Kapoor shared a photo posted by Maheep Kapoor on her Instagram Story section. It was a throwback photo of Gauri Khan holding a kid Aryan in her arms.

Actress Swara Bhasker tweeted, "FINALLY !" with clap emojis. Take a look at some reactions from other Bollywood artists below:

"So if It just took Mukul Rahtogi's argument, to get bail for Aryan , does it mean

his earlier lawyers were so incompetent that he had to spend so many days in jail needlessly? (sic)," wrote Ram Gopal Varma.