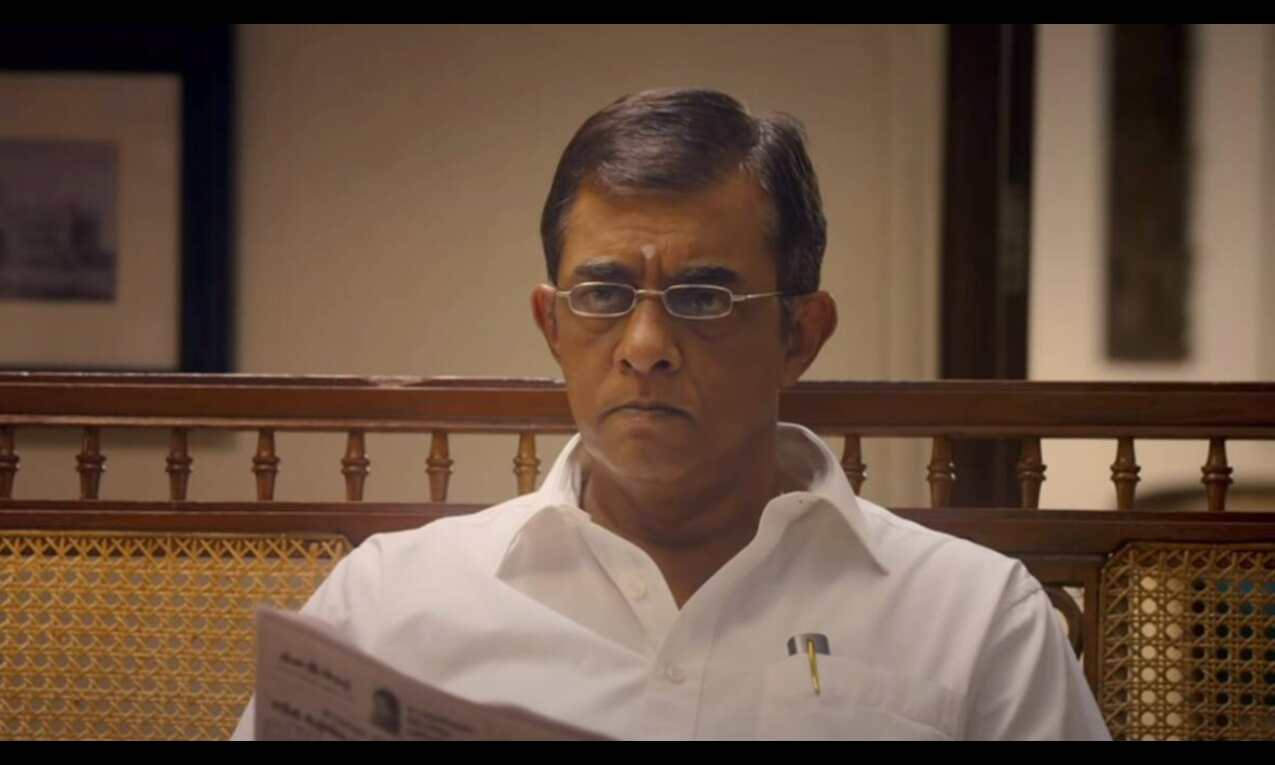 Mehta took to Twitter and posted a note about Subrahmanyam's demise, writing that it was "terrible news to wake up to".

"With profound and heartfelt grief, we wish to inform you of the passing of one of the most dignified and noble souls to inhabit human form - our dearest Shiv Subrahmanyam. Incredibly talented, he was much loved and revered personally as well as professionally. We extend our heartfelt condolences to his wife Divya, her mum, dad, Rohan, Rinki and family; Bhanu chitti and all of Shiv's family and his huge legion of friends and fans," the note read, adding that Subrahmanyam's cremation will be held at Mokshdham Hindu Shamshanbhoomi, Andheri.

The actor-writer's cause of death and other personal details are not known yet.

Various colleagues and industry friends including actor Manoj Bajpayee, Ranvir Shorey and filmmaker Sudhir Mishra, among others, took to Twitter to pay homage to Subrahmanyam.

Pakistani filmmaker Beena Sarwar wrote that the news is "incredibly tragic" because Subrahmanyam passed away two months after the death of his only son.

"Gutted to hear this news. Incredibly tragic, especially as it happened just two months after the passing of his and Divya's only child - Jahaan, taken by a brain tumour 2 weeks before his 16th birthday. RIP," she tweeted.

Mishra said he was at a loss for words. Subrahmanyam had written Mishra's 1996 drama "Is Raat Ki Subah Nahin" and the acclaimed 2003 political drama "Hazaaron Khwaishein Aisi".

"Effing crazy. Nuts! Shiv, man! We lost each other some time ago. And now this! There is nothing to say," he tweeted.

Bajpayee wrote, "Rest in peace Shiv! Such tragic news one woke up to! Condolences to the family and friends!"

Subrahmanyam started his film journey as a writer, penning the screenplay of Vidhu Vinod Chopra's 1989 drama "Parinda". He later worked with the director on "1942: A Love Story".

As an actor, he last featured in Karan Johar-backed "Meenakshi Sundareshwar" in 2021. His other onscreen appearances were in films "2 States", "Hichki", "Stanley Ka Dabba", "Kaminey" and the 2011 TV show "Mukti Bandhan", on which he played business tycoon IM Virani.

"Shiv was the gentlest of gods creations a spectacular mind with great ideas, a sense of humour like no other. He was always there for his loved ones. Rest dear friend," he tweeted.

Singer Rekha Bhardwaj said that she was "speechless" after the actor's passing away. She wrote it was "Sad... heartbreaking".