120 movies to be screened at 'Chitra Bharti Filmotsav' 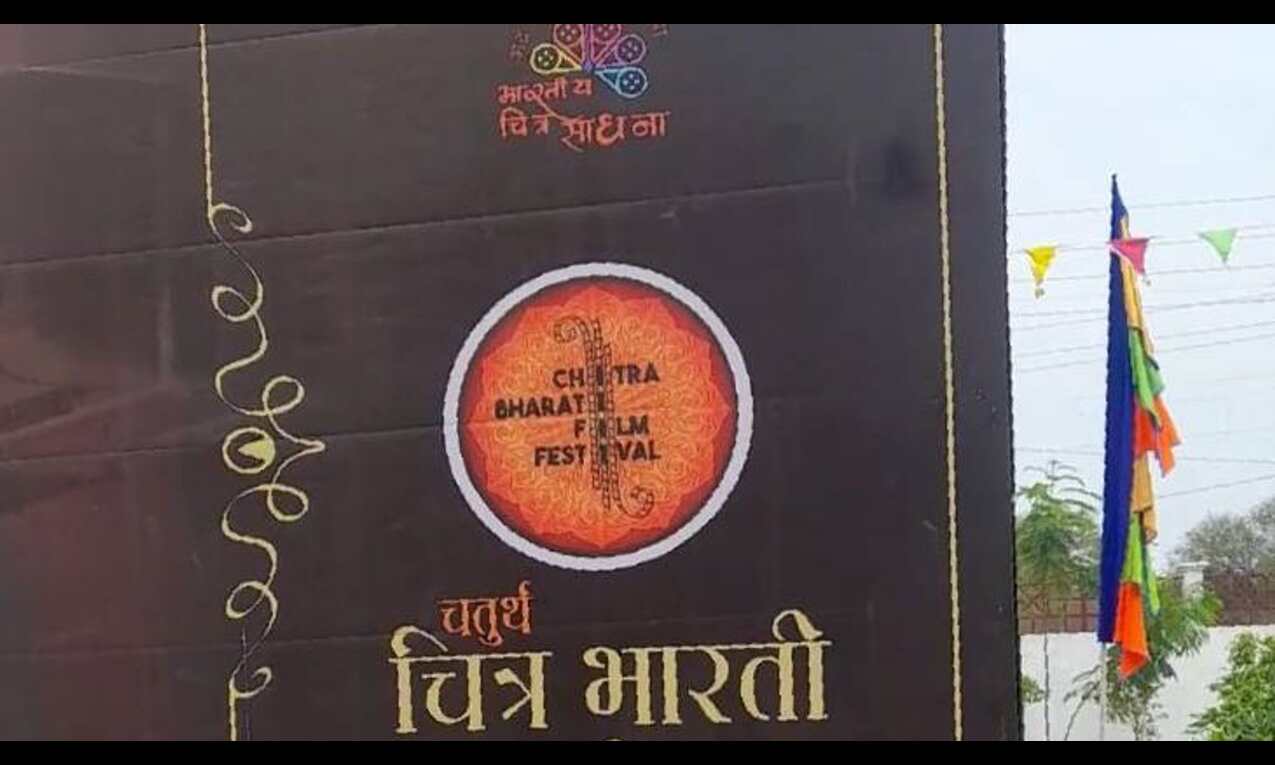 Bhopal: More than 100 films in different languages will be screened at the Chitra Bharti Filmotsav-2022 (CBFF-2022) that commenced here on Friday in the presence of Bollywood star Akshay Kumar and 'The Kashmir Files' director Vivek Agnihotri.

The fourth edition of the film festival will be held at the Makhanlal Chaturvedi National Journalism and Communication University's newly built campus situated on the outskirts of Bhopal, Bharatiya Chitra Sadhna's chairman Professor BK Kuthiala said on Thursday.

Besides screening of movies, the three-day event will see noted directors and actors sharing their experiences with youngsters coming into the field of production, he said.

Madhya Pradesh Culture and Tourism Minister Usha Thakur was the special guest for the inaugural function, while the concluding event will be held in the Ravindra Bhawan in the state capital where Union Minister of State for Information and Broadcasting Loganathan Murugan will be the chief guest, Kuthiala said.

During the event, 120 films selected from 712 entries in 15 different languages received from 22 states of the country will be exhibited, Suresh said.