' Eternals' original ending was much bleaker' 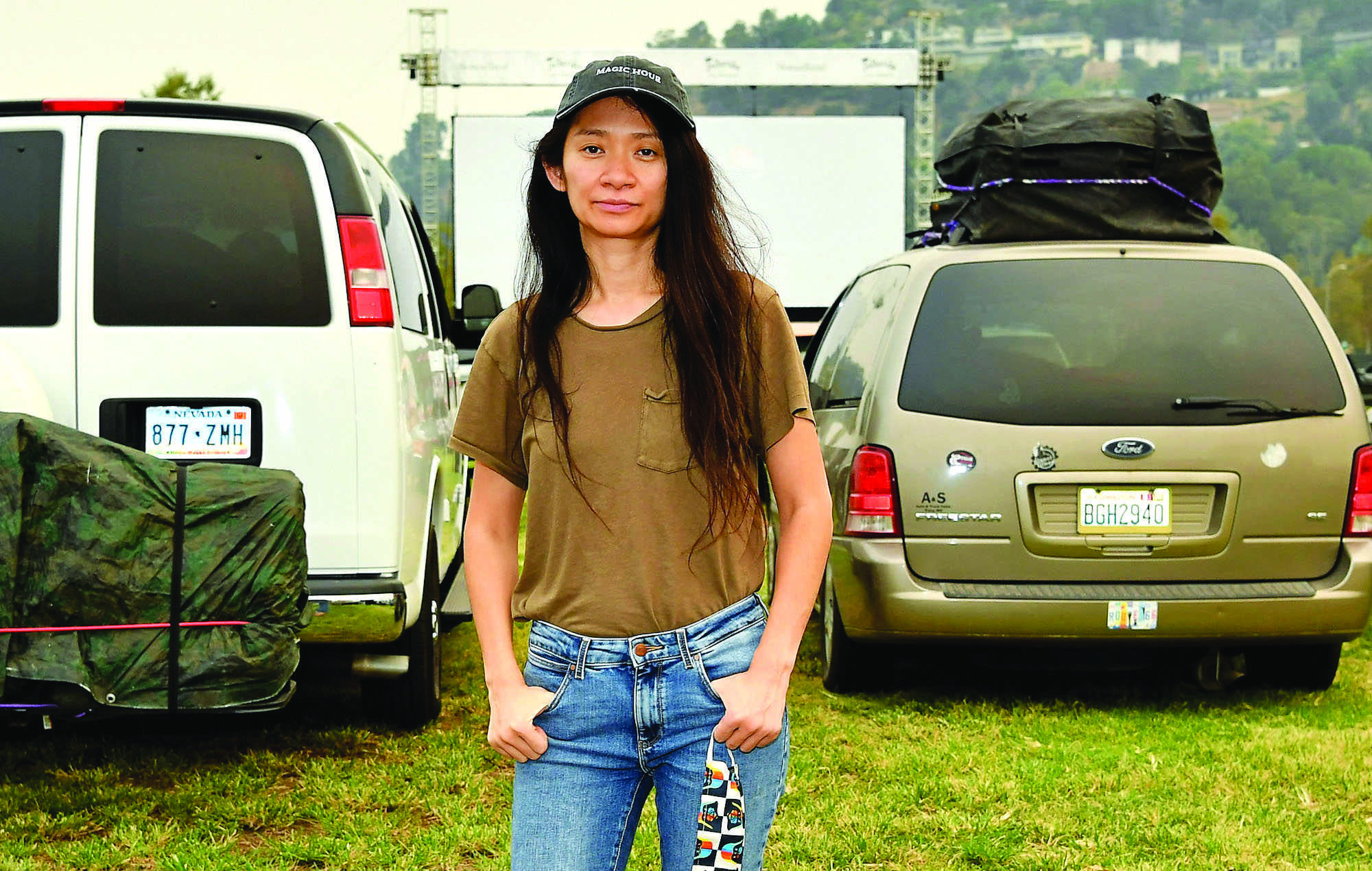 Chloe Zhao's 'Eternals' has the dubious distinction of being the only film in the 'Marvel Cinematic' with a 'rotten' score at review aggregation site 'Rotten Tomatoes'. And yet, many swear by it by praising performances, action, philosophy and themes.

Zhao sat down with 'Empire' recently to have a detailed discussion about the film, the theme of faith and the original, bleaker ending she had in mind.

'Eternals' is about the titular superhuman, quasi-immortal beings who have lived secretly among humans since 5000 BC, about 7000 years before the Avengers initiative came to be.

and were tasked to destroy the Deviants, their destructive counterparts. While Deviants seemingly died, the good guys ostensibly received no further communication from the Celestial, stranding them indefinitely (so they thought) on the earth.

The movie's theatrical ending that people saw was also fairly sombre when most of the Eternals were whisked away by the Arishem to find out whether their decision to save humanity and letting a Celestial die was the right decision.

But in the original draft, the ending was even worse for the heroes than what fans got.

Zhao told 'Empire', "I do not think I have made a single film where the opening and ending stay the same as the script, just because

the scenes are fluid as we shoot. And we actually had another really bleak ending. I did not hate it, because I'm used to more melancholy films. But I do not think it went down well with audiences."

"It [the ending] used to end with everybody back on the ship, minds erased and just going on to another planet,

like 'The Twilight Zone'. I remember when it goes to black, everyone was like, 'I do not know what to do.' And also, it is the 'MCU' and you want to be excited for what is next," she added.