Sharjeel gets bail in sedition case 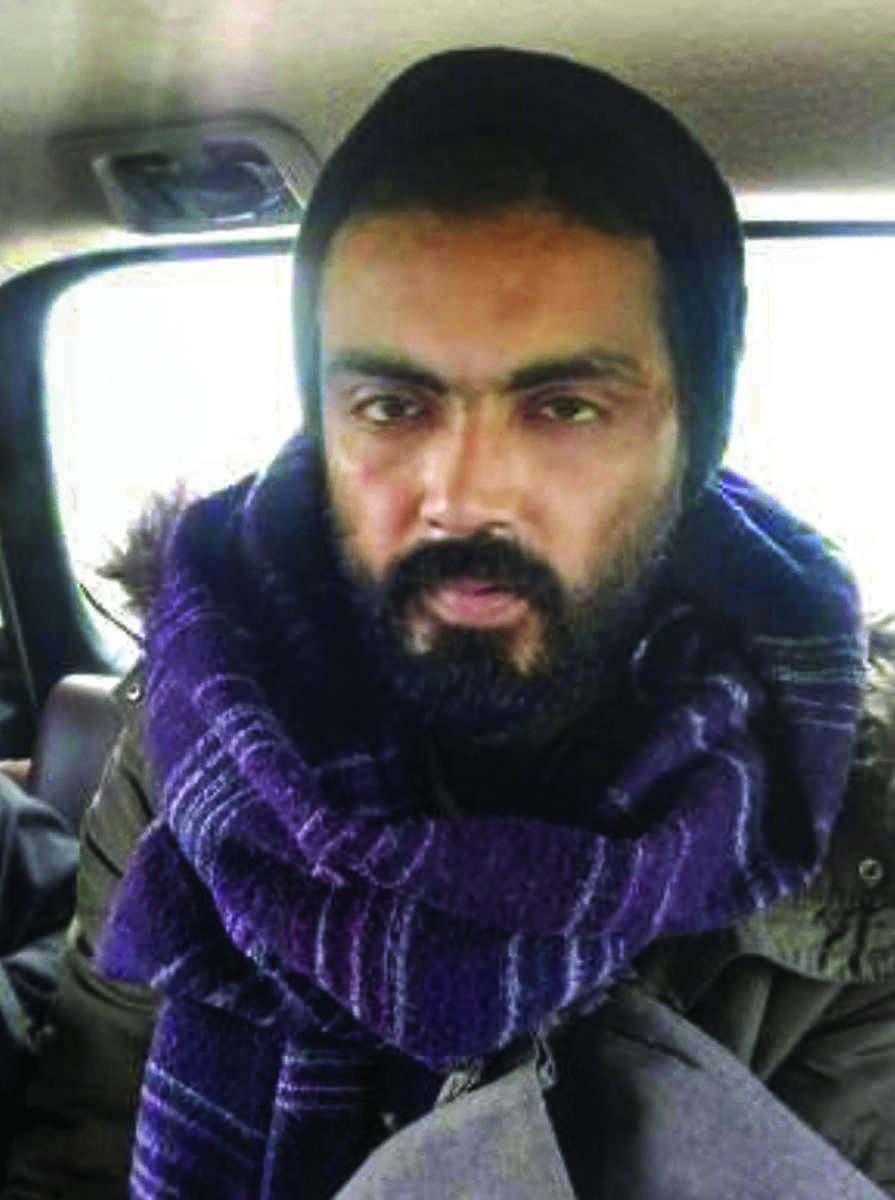 New Delhi: A Delhi court Friday granted bail to former JNU student Sharjeel Imam in a sedition case in which he was accused of instigating the Jamia riots here in 2019, taking into account the Supreme Court's order effectively keeping in abeyance the colonial era sedition law.

Granting bail to the student activist after nearly two-years-and-a-half of incarceration, the court also referred to its own observations of October 22, 2021 that there was no evidence on record to suggest the rioters acted after hearing Imam's speech.

In view thereof and without commenting upon the merit of the present case, applicant or accused Sharjeel Imam is admitted to bail on furnishing personal bond in the sum of Rs 30,000 with one surety of like amount, Additional Sessions Judge Anuj Agrawal said.

The judge said the bail was subject to the condition that Imam shall always remain available on a working mobile number and intimate any change of address to the Investigating Officer (IO) concerned.

In an interim order passed in May this year, the Supreme Court asked the Centre and the State governments to refrain from registering any FIRs under Section 124(A) (sedition) while the union government reconsidered the provision.

A bench comprising then Chief Justice of India NV Ramana and Justices Surya Kant and Hima Kohli said all pending trials, appeals and proceedings with charges framed under the provision will be kept in abeyance.

The Delhi court Friday noted it had dismissed Imam's plea earlier keeping in view the allegations against him under Sections 124 A (Sedition) and 153 A (Promoting enmity between classes) of the Indian Penal Code.

The court, with regard to other offences under the IPC, including rioting, and the provisions of the Prevention of Damage to Public Property Act and the Arms Act, had said prima facie the evidence in support of the allegation that the rioters got provoked by Imam's speech of December 13, 2019 and went on the rampage, committing mischief and attacking police, was scanty and sketchy.

The essential link between Imam's speech and the subsequent acts of co-accused was "conspicuously missing in the instant case," the court had observed.

These observations were not set aside by any superior court, the judge said, while granting him bail.

While the Supreme Court had directed the prosecution under the sedition law to be kept in abeyance, the offence of promoting enmity between classes attracted a maximum punishment of three years, the judge said.

The accused was in custody for more than 31 months, having been arrested in the present case on February 17, 2020, the judge said.

Therefore, in the facts and circumstances of the present case I am of the considered view that the case is covered under Section 436A (Maximum period for which an undertrial prisoner can be detained) of the Code of Criminal Procedure and therefore instant application deserves to be allowed.

However, Imam will remain in jail as he has yet to secure bail in the Delhi communal riots conspiracy case.

The Crime Branch had arrested Imam for instigating and abetting the Jamia riots with his alleged seditious speech.

During the investigation, police invoked sections 124 A and 153 A IPC against him.

Imam was also charged under various provisions of the IPC, including rioting, armed with deadly weapon, assault or criminal force to deter public servant from duty, voluntarily causing grievous hurt to deter public servant from his duty, attempt to murder and under the relevant sections of the Prevention of Damage to Public Property Act and the Arms Act.