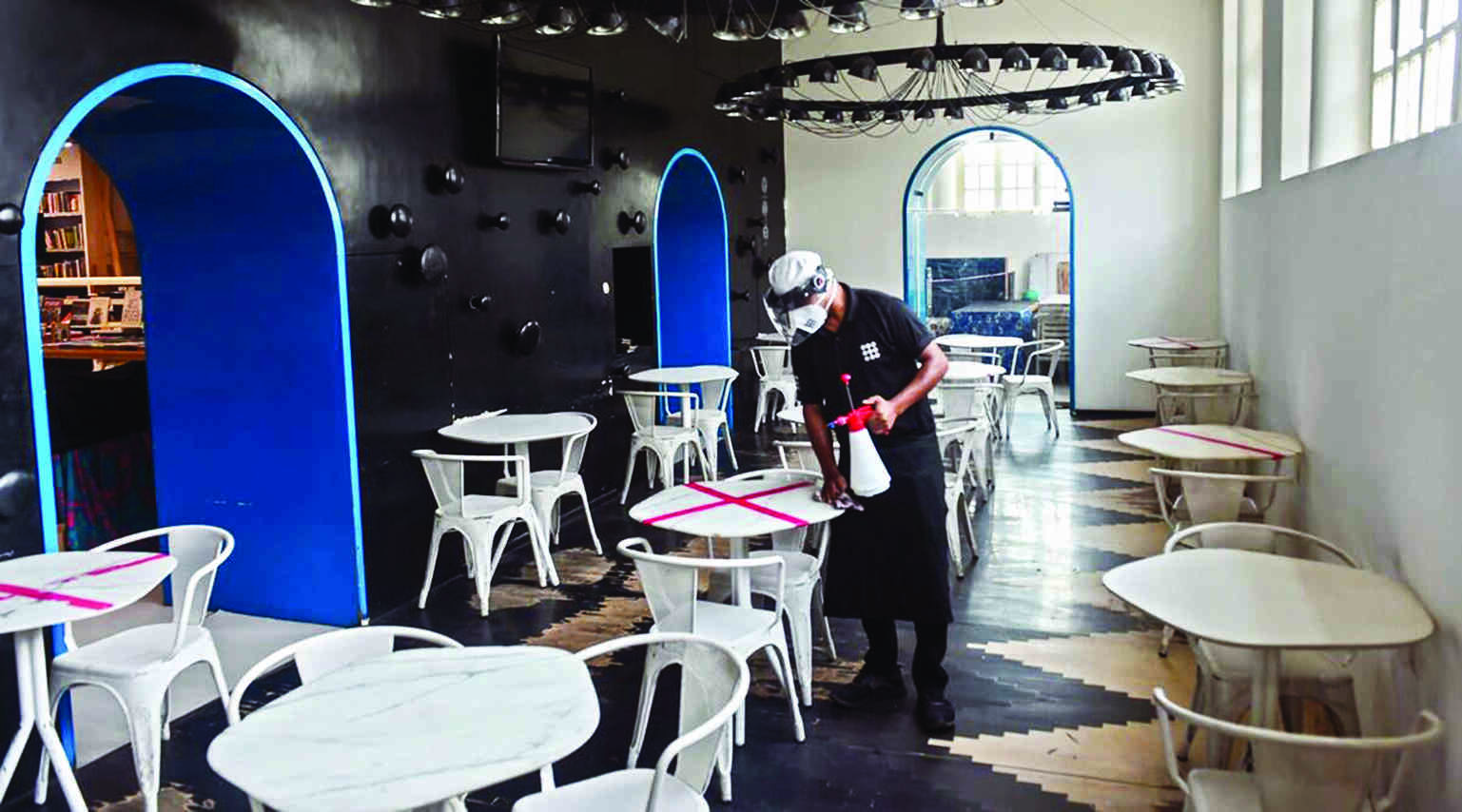 New Delhi: The Municipal Corporation of Delhi (MCD) has granted licences for terrace and open-air dining to 200 establishments across the national Capital in less than a week, sources said on Thursday.

Of these, 155 permits have been granted for open-space dining and the remainder for terrace dining.

Delhi Lieutenant Governor VK Saxena had on October 31 set up a high-power committee to ease the licensing process and requirements for restaurants and hotels. The move, officials said, would boost the hospitality sector and allow dining till late and on terraces.

The committee submitted its report within 15 days, following which the MCD invited applications from restaurants and eateries for open-air dining.

In less than a week after the MCD started receiving applications for open-air dining in terraces and attached open spaces, 200 establishments across the national capital have been granted licences, a source said.

"Taking an average of three to four days to process the applications, the MCD is granting 25-30 licences a day. It has received 250 applications till now. Of the permits granted so far, 155 are for open-space dining and the remaining 45 for terrace dining," the source said.

Saxena has held several meetings with officials of Delhi Police, local bodies and the Environment department, among others, over the last month to ensure that an enabling regimen is put in place for the hotel/restaurant/hospitality industry, said the source.

He has stressed on rationalising licensing requirements, easing prohibitive regulations and processes, ensuring faceless and online interface between regulators and entrepreneurs to mitigate harassment and corruption and ensuring security, the source added.