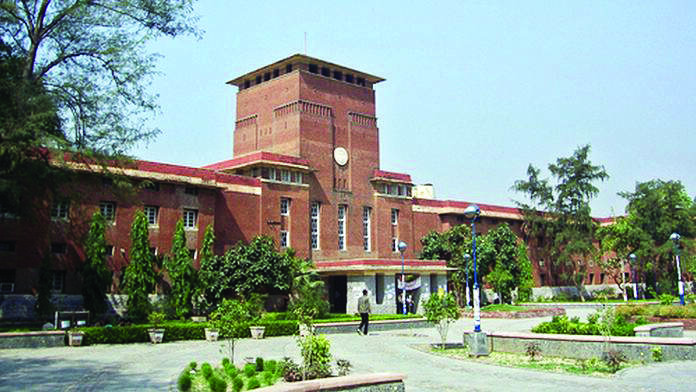 New Delhi: More than 6,000 candidates have accepted the seats allotted to them in the first spot round of admission to undergraduate programmes at Delhi University, a varsity official said. Over 8,680 students have been allotted seats in the first round of spot seat allocation. So far, 349 have confirmed their admission by submitting fees.

"Out of 8,682 students allocated seats in the first spot round, 6,030 have accepted the seat," the official said.

The candidates can accept the allocated seats till Friday.

Under the spot round of seat allocation which started on November 20, more than 26,200 candidates have applied for around 14,000 vacant seats in undergraduate courses in DU colleges.

Unlike regular Common Seat Allocation System (CSAS) rounds, seats allocated in a spot admission round will be final. They will not be upgraded in any subsequent round of the spot admission system.

Till the third round of seat allocation under CSAS, 58,883 students have been admitted to undergraduate courses, and more than 14,000 seats are vacant in the university which began admitting students for the academic year 2022-23 in September.

There are 70,000 seats in the university's undergraduate programmes. The university declared the first spot admission list on Wednesday. The last date for online payment of admission fees is November 27.

The allocations will be done according to the availability of seats, programme-specific merit, order of preference of college and category. The DU's admission process, which began on September 12, is being conducted in three phases — application process, preference filling and the seat allotment-cum-admission.