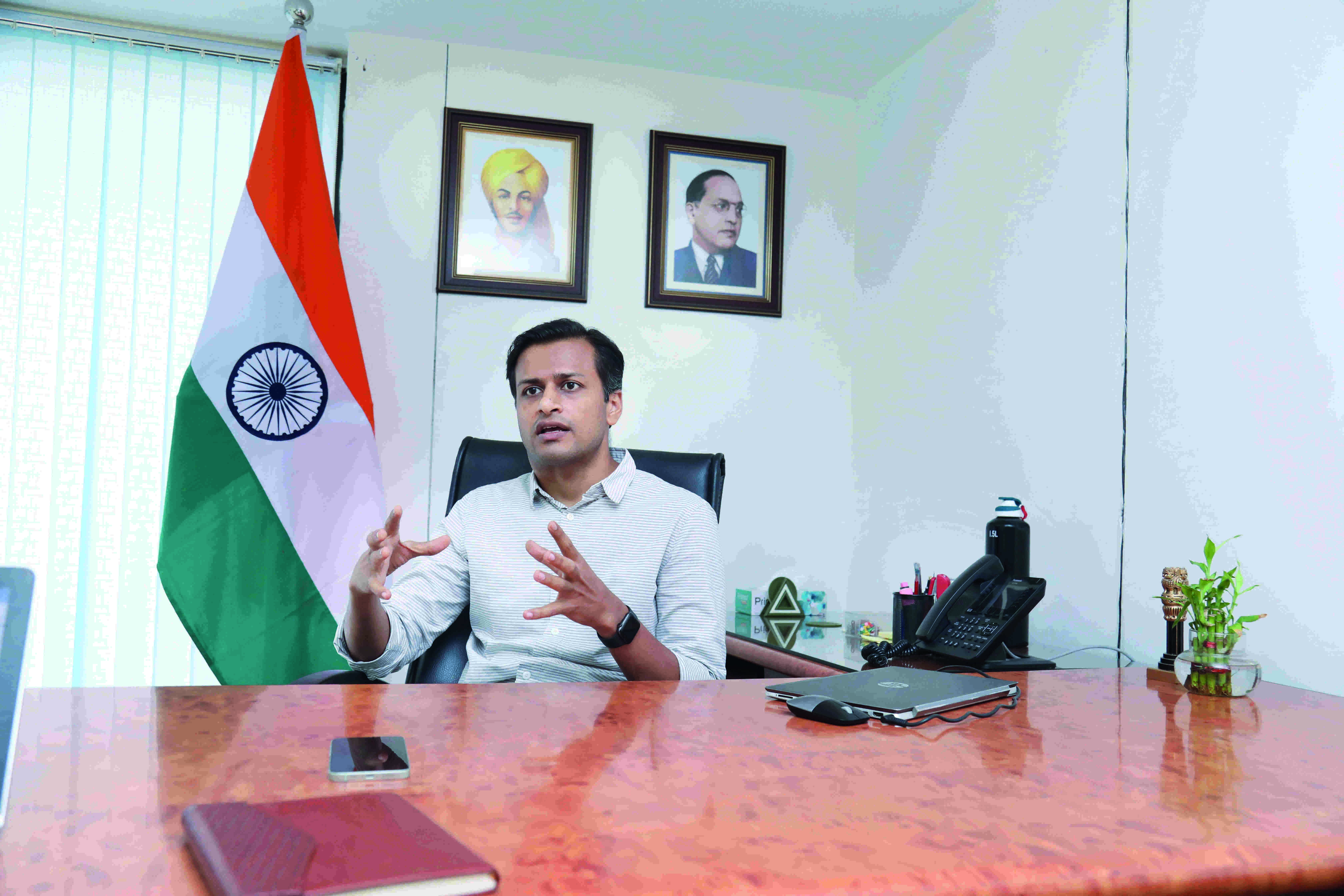 New Delhi: The Delhi government has set a target of installing over 5,000 kerbside charging points on PWD roads in the time span of 3 years. In reference to this, Dialogue and Development Commission of Delhi (DDCD) Vice Chairperson Jasmine Shah convened a meeting on the implementation of kerb side charging for Electric Vehicles (EVs) in the Capital alongside officials of various government departments.

Kerbside charging is an emerging concept globally wherein EVs can be charged while being parked on roadside kerbs itself using either street light lamp posts or through dedicated charging posts.

In the meeting it was decided that Kerbside charging will leverage lamp posts and substation spaces which have or are close to sites of on-street parking. The process will start with a pilot for 100 kerbside chargers spread equitably across all the three DISCOMs. The pilot will be designed under the aegis of DDC and DISCOMs will take the lead in installation of kerb-side chargers on PWD roads. PWD has 1,400 km of roads in Delhi with approximately 1 lakh lamp posts.

Post the pilot, the deployment will be scaled across the capital. The target is to have EV chargers on all major roads of the city. Kerb side charging will provide convenient options for the priority segment vehicle in which are two wheelers (2W) and three wheelers (3W). In addition, it will play an important role for residential colonies which lack designated parking. It can also utilize the areas of commercial markets and government offices with on street parking.

During the meeting, Jasmine Shah said: "As part of Delhi CM Arvind Kejriwal's vision of making Delhi the EV Capital of India, Delhi has already installed over 2,500 EV charging points — the highest in India. This has happened on the back of several innovations. Similarly, Delhi will take the lead in setting up kerbside charging facilities for EVs on all major roads. Kerbside charging is another innovative concept that Delhi is bringing to provide 24x7 access of EV charging to 2W and 3W which have remained the priority segments for us."