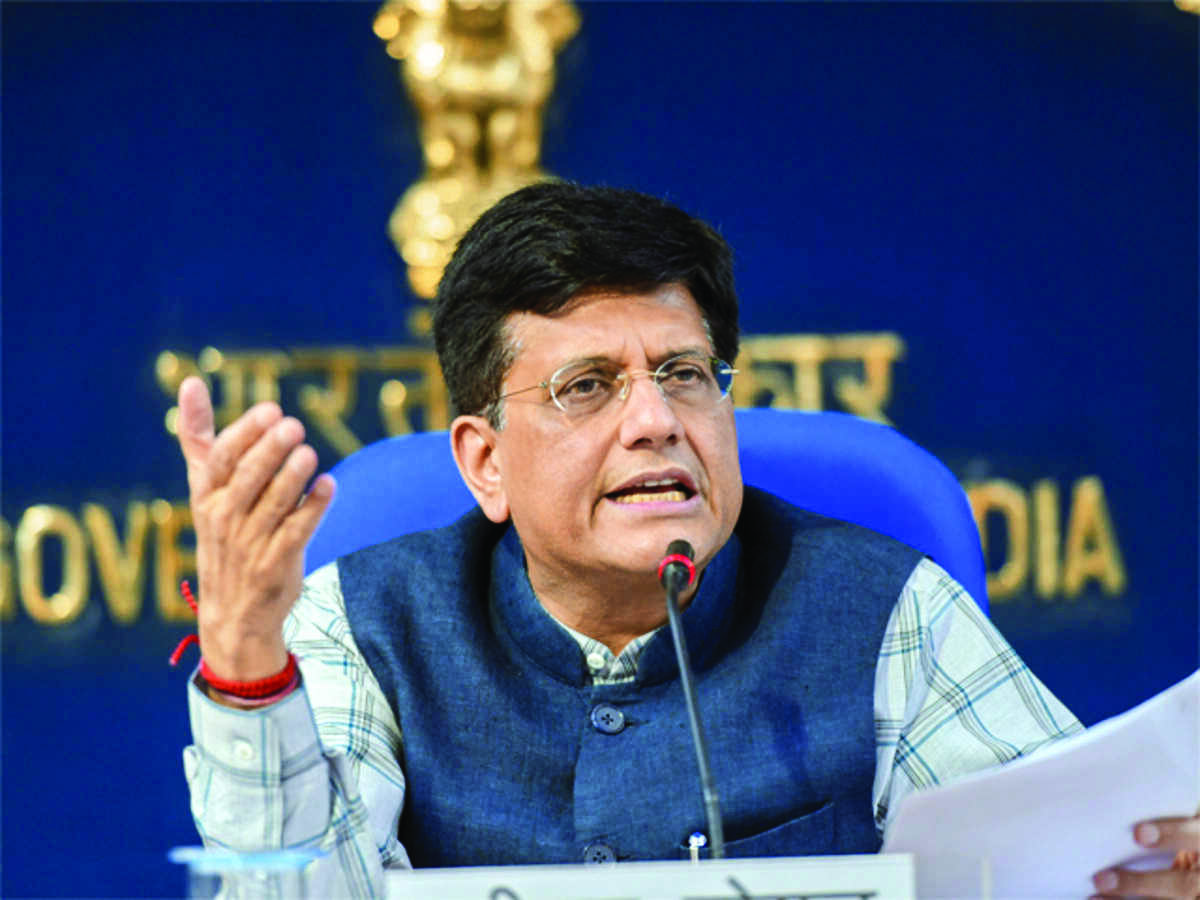 New Delhi: Commerce and Industry Minister Piyush Goyal on Thursday said the ongoing global uncertainty and recessionary trends could have some implications on India's exports.

He, however, said that services exports have huge potential for growth.

Given the global situation, India is still the bright spot in the world, the minister said.

In times of uncertainty and when there is talk about recession at the world level, it is natural that there would have some consequences for India and there is a possibility of some weakness in our exports as well, he said at the Times Now Summit 2022.

India's exports entered negative territory after a gap of about two years, declining sharply by 16.65 per cent to $29.78 billion in October, mainly due to global demand slowdown, even as the trade deficit widened to $26.91 billion, according to data released by the commerce ministry.

On the rupee's depreciation against the US dollar, he said that Indian currency has appreciated against other global currencies such as yen, pound and Euro.

Commenting on the trade deficit, the minister said that crude imports may have been the reason for that but these also help in fueling the economy.

Speaking about inflation, Goyal said that the government has taken several steps to contain prices.