‘Millets are grown in 130 nations, including India, and a concentrated push would enhance food security’ 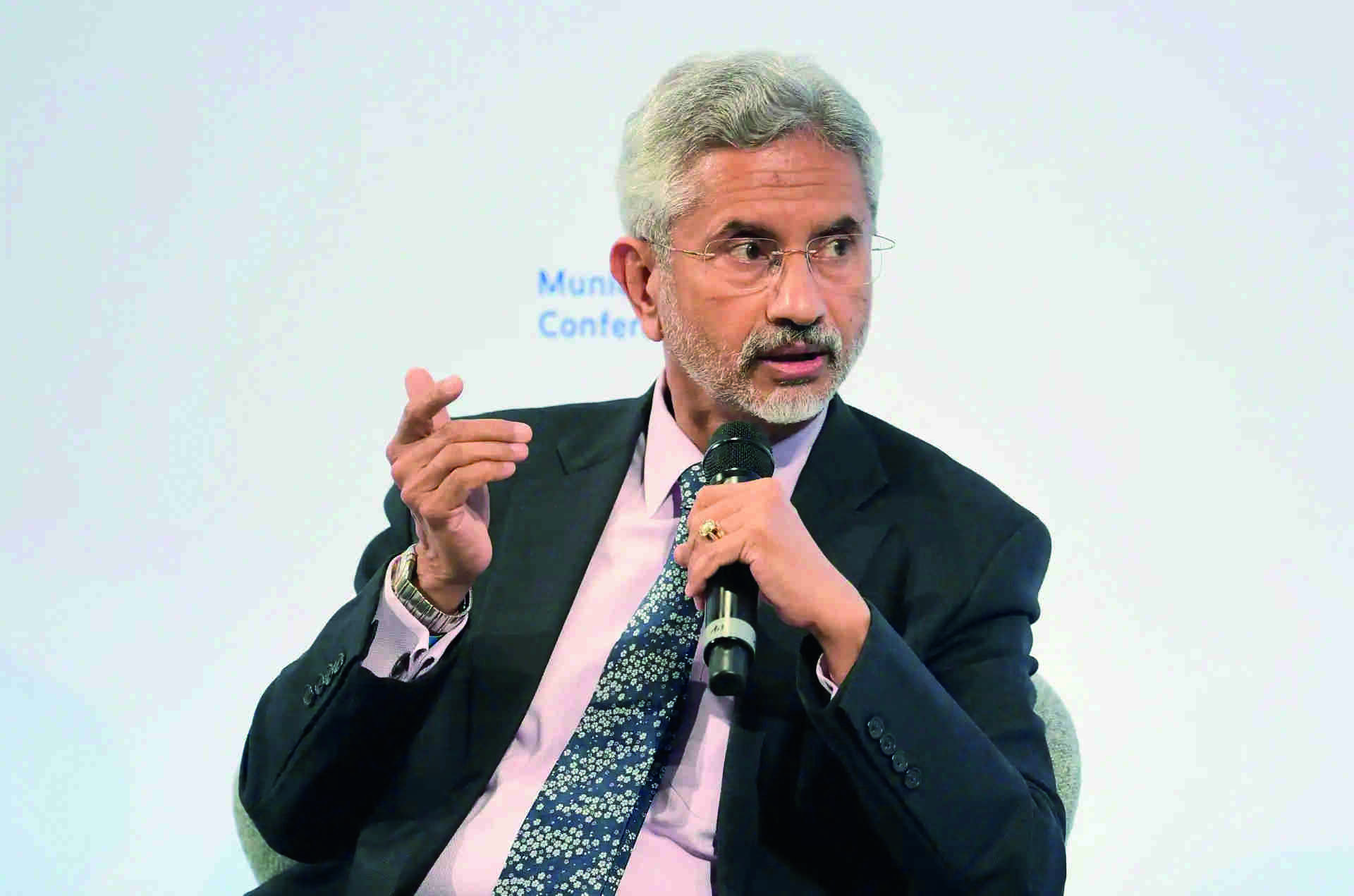 New Delhi: Stressing on the need to promote millets, External Affairs Minister S Jaishankar on Thursday said that a concentrated global push for millets is needed as the three Cs of climate change, Covid-19 and conflict are impacting food security in some way or the other.

Millets are grown in 130 countries, including India, and a concentrated push by these countries for millets would enhance food security, increase self-reliance and global availability, Jaishankar said.

Speaking at a pre-launch celebration of 2023 as the International Year of Millets, the minister shared how each of the 3Cs has impacted food security putting the global economy at risk due to the concentration of production centres and trade disruption.

The minister has also asked High Commissioners and Ambassadors to India to give much greater attention to food security and think of millets from the point of view of international relations apart from its nutritional, production and climate benefits.

He suggested that in international relations, every country should be giving "much greater attention to food security" and looking for more resources, diversity, production, and a reliable and resilient supply chain.

Highlighting the steps taken to boost millet production and value-added products, the Agriculture Minister said that India, which is world's largest millet-producing nation, has raised domestic production from 13.17 million tonnes in the 2018-19 crop year (July-June) to record 18 million tonnes in 2021-22 crop year.

Considering the nutritional value of coarse cereals, millets were notified as nutri-cereal in 2018 and it has also been included under Poshan Mission campaign.

"Besides, India has more than 500 start-ups in the millet value additional food chain. The government's Indian Institute of Millets Research has incubated 250 startups and more than 66 start-ups have been given funds of Rs 62.3 million," he said.

Around 100 High Commissioners and Ambassadors to India present at the event tasted global recipes made of millet at lunch organised at Sushma Swaraj Bhawan in the national capital.