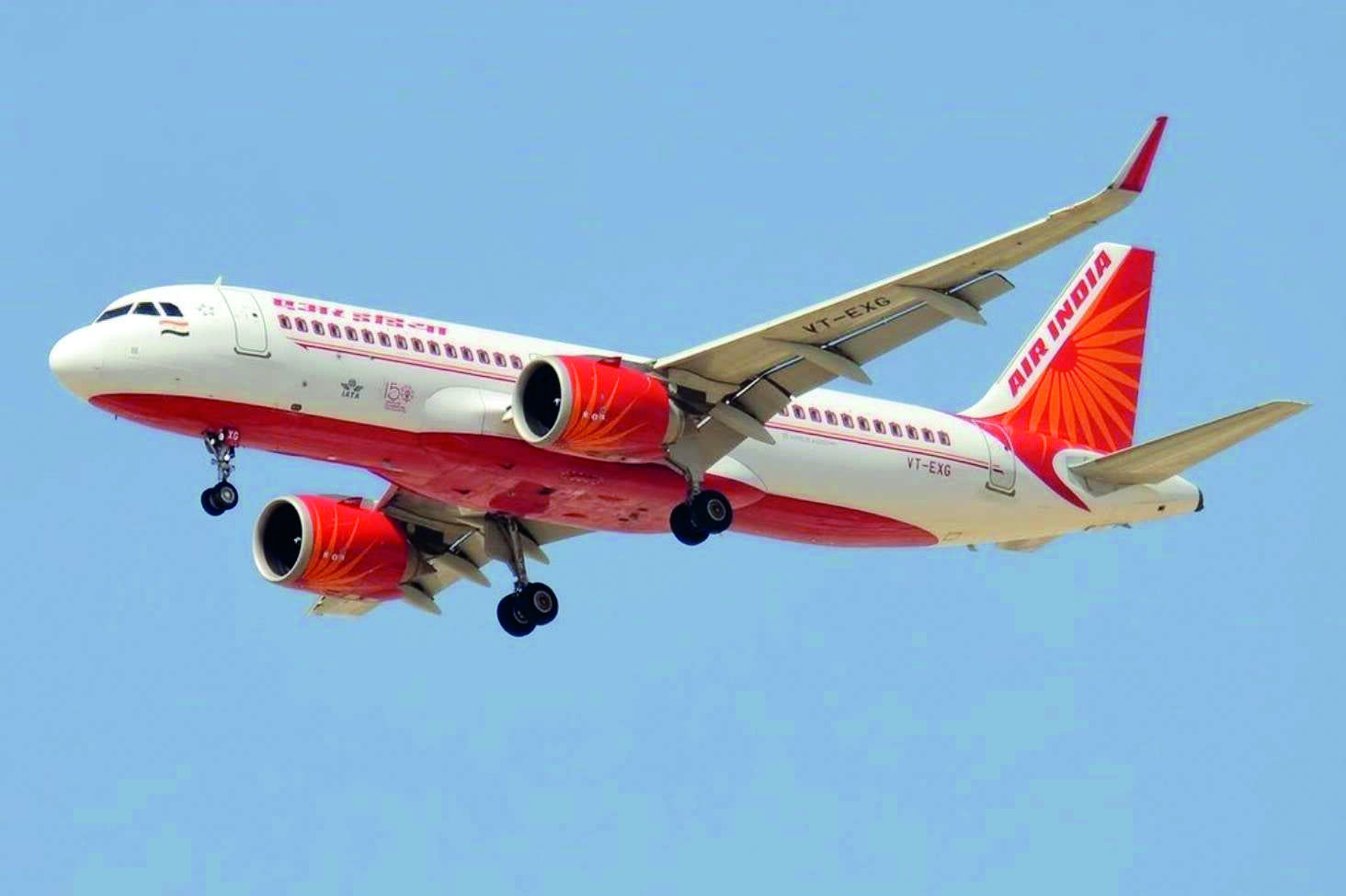 Tata group-owned Air India has issued new guidelines on grooming for its male and female cabin crew, including barring them from sporting black and religious thread on the wrist, neck and ankle.

Among others, the airline has told the crew that they should not have grey hair and must be regularly coloured in natural shade.

"Religious rings with coloured stones and pearls, nose-pins and neck jewellery" along with thumb rings are not allowed.

"Black and religious thread on wrist, neck and ankle are strictly not permitted," as per the guidelines.

According to the airline, a bald look is allowed for the crew.

"Crew with deep receding hairline and male balding patches must keep a clean shaved head/ bald look. Head must be shaved daily. Crew cut is not permitted," it added.

Further, the airline said that grey hair is not permitted and must be regularly coloured in a natural shade. "Fashion colours and heena are not permitted".

"The cabin crew must adhere to the uniform regulations with emphasis on minimum jewellery being worn in order to avoid any delays at customs and security checks.

"The cabin crew should not visit duty-free shops and proceed to the boarding gate soon after completing immigration and security checks," Air India had said in a circular in early February.