"Mastering the Market Cycle: Getting the Odds on Your Side" | Markets don’t repeat trends, they rhyme

In his new book, Howard Marks explains the mechanics governing the survival and extinction of financial markets, elaborating on why economics and business are rarely linear, elaborates Ravi Dutta Mishra Mark's client memos are widely read by professionals in the field. He previously wrote The Most Important Thing, published in 2011, consisting of 20 investment insights. In Mastering the Market Cycle, he focuses on investor behavior which, according to him, is the key to understanding the highs and lows of a market cycle. 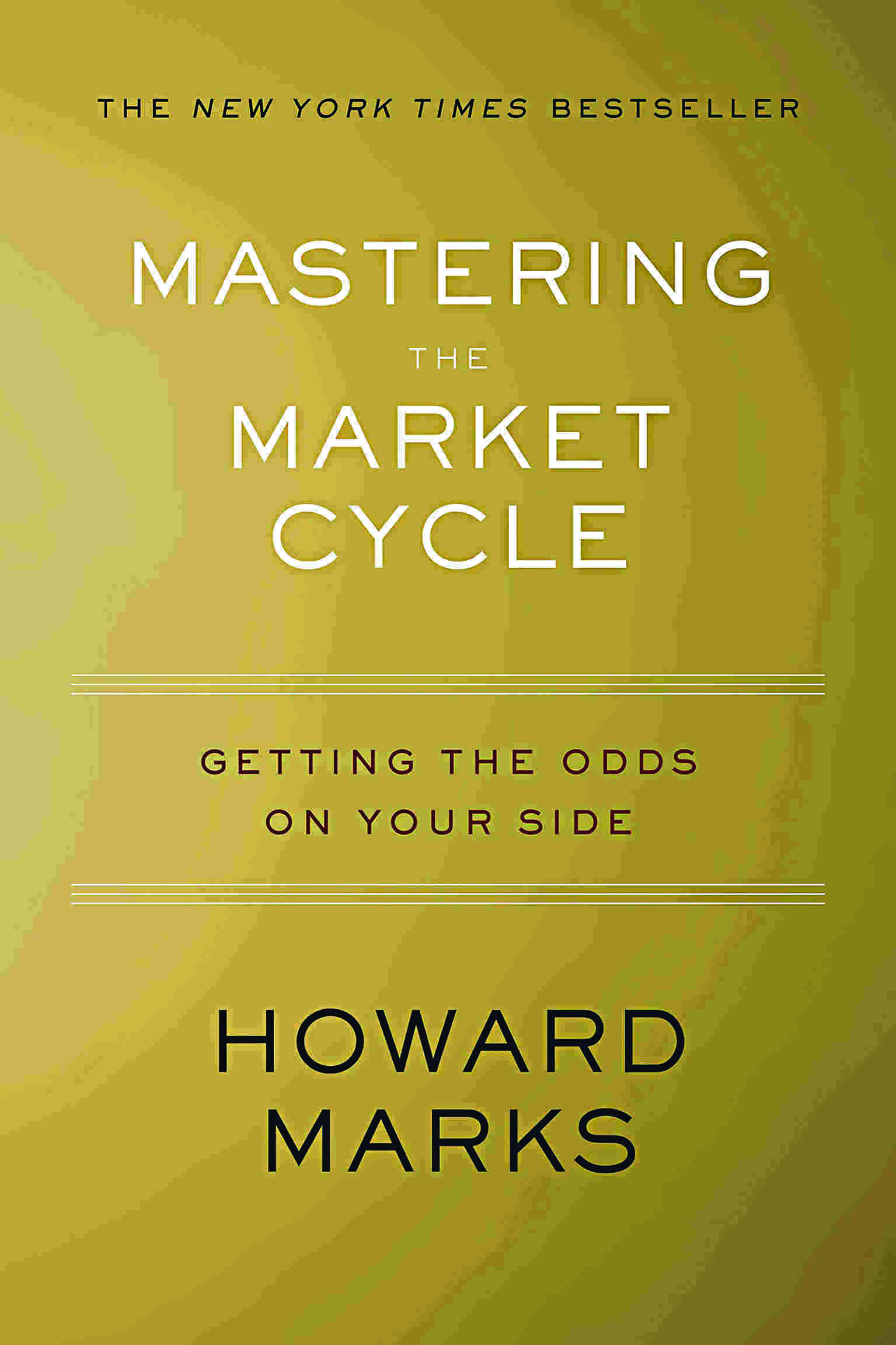 One of the main points Marks asserts is that despite financial facts and figures being the basis of how markets move, this is “only a starting point”.

“People's decisions have great influence on economics, businesses and market cycles. In fact, economic markets consist of nothing but transactions between people. And people don't make their decisions scientifically.”

Marks compares investors to electrons on another occasion, borrowing from physicist Richard Feynman's observation: “Imagine how much harder physics would be if electrons had feelings!”

“That is if electrons had feelings, they couldn't be counted on to always do what science expects of them, so the rules of physics would work only some of the time,” says the author.

Investors are portrayed as “economic men” but when it comes to taking a decision, Marks says the market spends little of its time calmly weighing financial data and setting prices free of emotionality.

He uses the adage, “markets fluctuate between greed and fear”, to explain that the fundamental reason behind the fluctuation is people oscillating between greed and fear. This theme of deciphering investors’ behavior runs across the book and is at the heart of his explanation underpinning the market cycle.

Based on his memos and experiences over the years, Mark's book has a great deal to offer for investors and market enthusiast from all over. The back cover carries a compliment from Warren Buffet: “When I see memos from Howard Marks ... I always learn something.”

Investment, Marks says, is like the choosing of a lottery winner. Both are determined by a ticket being pulled from a bowlful of tickets. The superior investors according to the author, are people who have a better sense of which tickets are in the bowl, or whether it's worth participating in the lottery at all.

Howard's book is not just for people who understand trading or for experts who deal with market cycles. It can be enjoyed with a fundamental understanding of economics and business but could have been better with fewer repetitions. However, a niche audience for whom Mastering the Market Cycle is a must-read, would include those who are interested in behavioural finance.

The book may inspire an Indian expert to explain the local market cycles, taking readers through Dalal Street and the 1991 balance of payment crisis in India rather than being limited to the Wall Street and the 2008 financial crisis that originated in the US, as Marks says in this book.