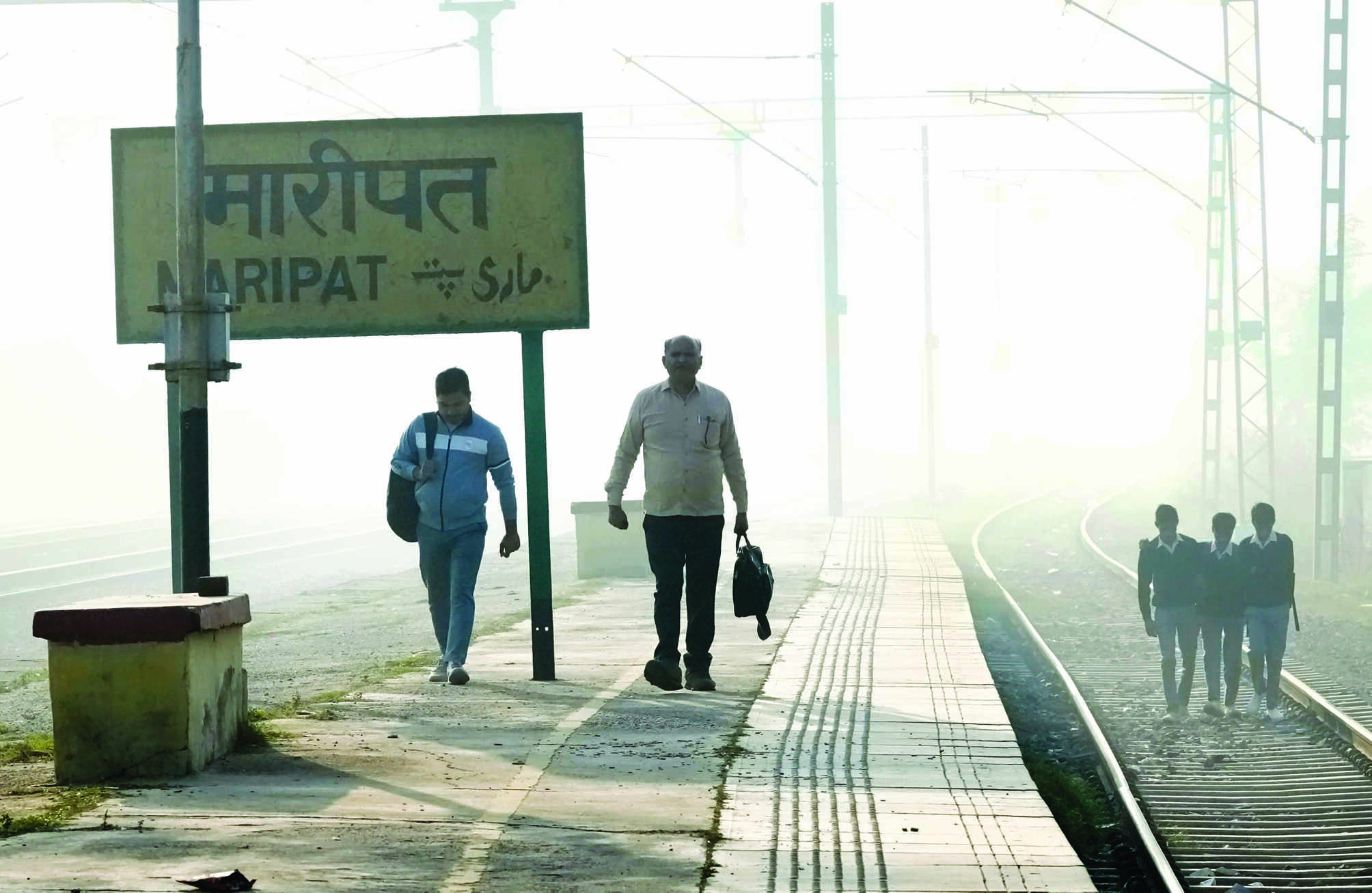 New Delhi: Many parts of northwest India may see a warmer winter season primarily due to likely subdued activity of western disturbances, the MeT office said on Thursday.

India Meteorological Department head Mrutyunjay Mohapatra said there could be variations in the temperature on a day-to-day basis and the impact on the wheat crop depends on the dynamic behaviour of the weather and the stages of plant life cycle.

Wheat is sensitive to high temperature during reproductive stages as compared to vegetative stages.

"During the upcoming winter season (December 2022 to February 2023), below normal minimum temperatures are most likely over many parts of peninsular India and some parts of central India and isolated parts of northwest India.

"Normal to above normal minimum temperatures are most likely over many parts of northwest India and most parts northeast India," the IMD said.

Mohapatra attributed the higher-than-normal temperature in many parts of northwest India due to likely subdued WD activity and the penetration of easterly winds.

"The WD activity will be subdued. Hence, there will be less cloudiness and higher day temperatures. There could be penetration of easterly winds from the Bay of Bengal. It will lead to an increase in the minimum temperature but will not necessarily yield rainfall," Mohapatra added.