"In Conversation with the Stars" | Confabbing with Bollywood luminaries

In each of the interactions, film critic Anupama Chopra reveals how stars grapple with success and failure, and what it really means to be in the spotlight; elaborates Madhupriti Mitra We often find solace encountering celebrities getting candid or revealing some unknown facts about films or their lifestyle on TV and other digital platforms but when it comes to books it is either made as short memoirs or the amalgamation of different iconic films or the cult ones. But the famous author and film critic Anupama Chopra penned down an extraordinary book ‘In Conversation With The Stars’ to recall her memories of interviewing celebrities and understanding their process of work to the core. The book contains a series of interviews with celebrities from Shah Rukh Khan to Amitabh Bachchan giving a glimpse of the personality. Reading this book is an utter delight as you will feel being a part of their conversation. Every interview is a combination of newness added by the author and generosity and authenticity by the celebrities.

The interviews are being arrayed by the author in order to describe the connection between celebrities and their films. There is a phrase “don’t judge a book by its cover” but the cover of this book is something that will hold eyes for a moment for giving a glimpse of inside stories. Seems like a poster of a big banner film, the cover is as interesting as the stories inside the book. The author begins with the interview of the most versatile actor Ranveer Singh who revealed some details from being a hero to delivering a power-packed performance in a grey character for Padmavat. 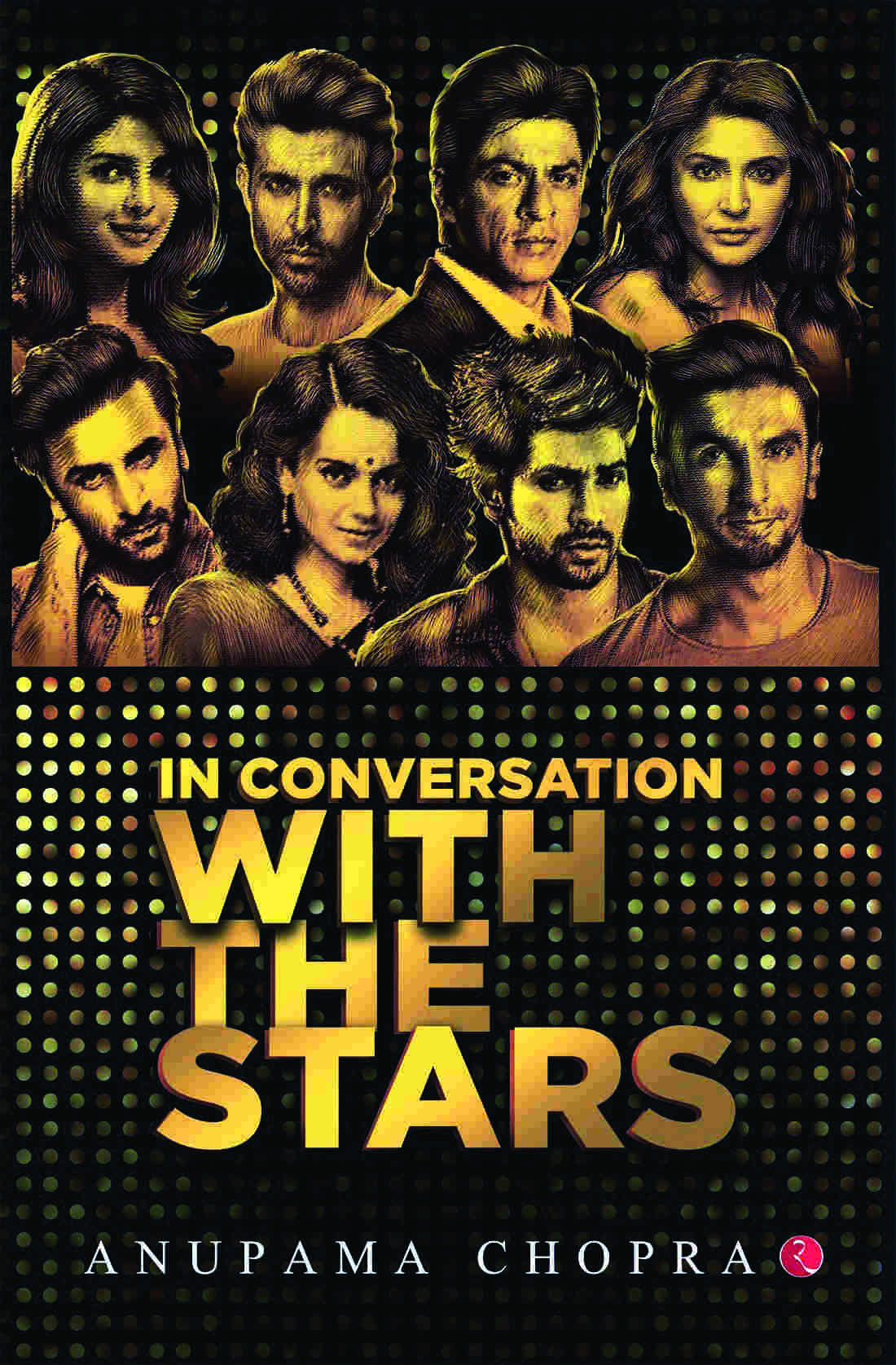 In the next chapter, the author shared her conversation with the most demanding director Sanjay Leela Bhansali. The author managed to scoop out some details from the director about his thought process and recovery from Padmavat controversy. The book reveals how a great director lives into a fictitious and fantasies world to make a unique film. He also recalled his days back on set when he used to be introvert a little as compared to the recent times when he feels more connected towards actors on set. The great thing about reading this book is there is a well-researched interview and a lot of eye-catching questions. The title justifies the interviews in the book as it more of a generous conversation and less of an interview. The author seems like having a friendly chat with some old friend with the actors rather than having an intellectual conversation. This is maybe one of the reasons why actors spill some beans during the conversation. Highlighting both phases-success and failure-every interactions takes me to the depth of the artists’ life.

The book has also covered the stories of leading ladies in Bollywood like Priyanka Chopra, Kangana Ranaut and Anushka Sharma. These interviews stressed the journey, sacrifice, determination and hardwork of an actress to sustain in the showbiz. The author has done numerous interviews with the stars but her understanding of the concept of Bollywood films and selection of interviews make this book a gem.